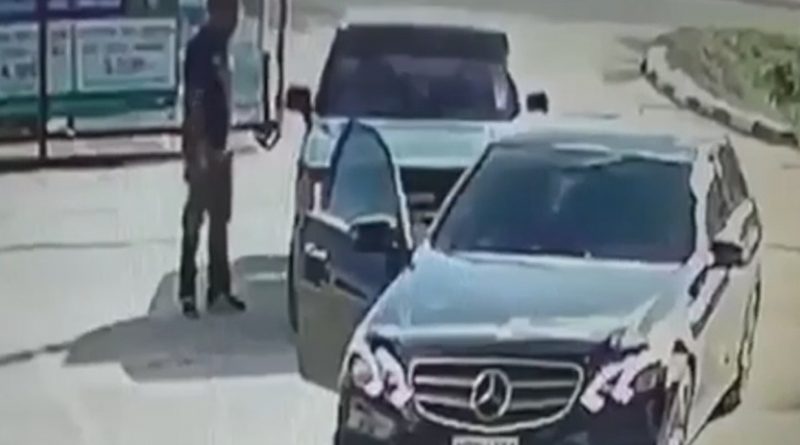 An angry driver attacked an uncle before forcing him to apologize to the mother, the story went viral online and netizens automatically went on the hunt for the angry driver.

A 69-year-old uncle was punched and dragged out of his car by a Mercedes driver, he was then forced to drop on his knees and pray to the feet of the angry mother’s driver. The angry driver claims that the uncle cut in front of his car, his mother then knocked her head on the window as a result of the sudden break. The incident took place in Nong Song Hong District, Khon Kaen Province on 17 July 2020.

The Sanook News Team went to visit Montri 69 years old, the uncle in the story. The angry driver stated to Montri “if you were a teenager then I’d punch you to death”.

Montri stated that he was on the way to extend his compulsory motor insurance when the incident took place. He saw that there was about 50 meters of space on the right lane before turning on the turn signal and made a right turn.

A black Mercedes followed him and cut in front of his car. The Mercedes driver came to his car and punched the uncle’s left ear. The uncle revealed that the man was around 50 years old.

The angry driver claimed that Montri cut in front of him, Montri put his hands up in a praying position and apologized even though he was driving safely. Montri just thought that he would say sorry so the man would calm down and it would be even worse if the man had a weapon.

The Mercedes driver then forced Montri to drop on his knees and apologize to his mother sitting in the car. Montri did as he was told thinking that he just wanted the situation to end. Montri prayed to the woman’s feet before asking her if she was injured. 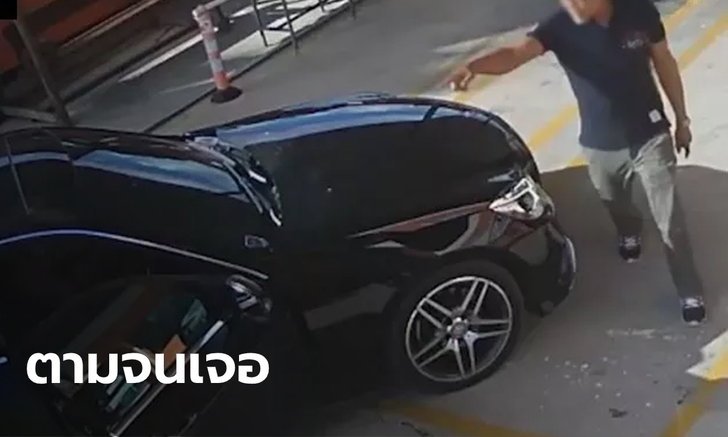 The mother answered that she had some pain on her head as she hit it on the window. The driver then stated that Montri was an old man so he didn’t want to hurt Montri, if Montri was a teenager he would punch Montri until he died on the spot. The man continued complaining about how the uncle cut in front of him before driving away.

Police Colonel Boramet Saikamson from the Nong Song Hong Police Station revealed on 20 July 2020 that the driver has been found. Pornsak 46 years old known as Keng from Rou Et Province. Officials discovered the Mercedes driver’s identity from the security cameras in the area.

Keng has been contacted by the police and claims that he will be giving himself up to police on the 21st. Montri has seen pictures of Keng and confirms the man as the Mercedes driver who attacked him. 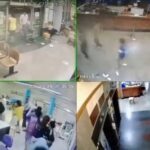 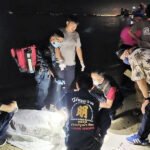