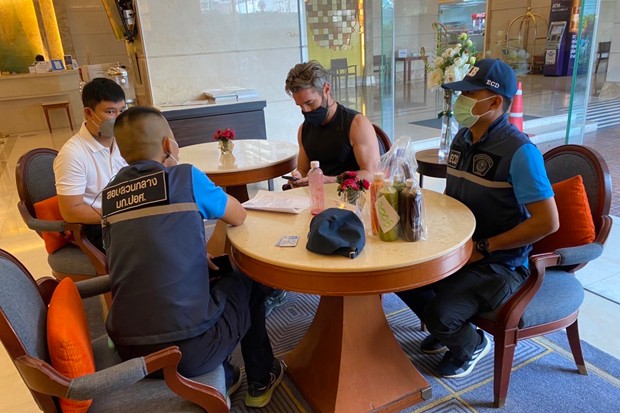 Promises about futures contracts were broken, with losses exceeding B3 million

An American citizen was arrested on Friday on charges of illegally luring investors to put money into derivatives and securities futures contracts that resulted in losses of more than 3 million baht, police said.

He was wanted on a warrant issued by the South Bangkok Criminal Court on Nov 9 last year. The alleged offences took place more than eight years ago and the statute of limitations in the case was set to expire next month.

Investors — most of them foreigners living in Thailand — had complained to the Securities and Exchange Commission (SEC) that they lost money on derivatives and securities futures marketed by Seandar Inc through Mr Christensen, who claimed to be a fund manager, according to Pol Maj Gen Putthidej Boonkrapheu, the ECD chief.

The victims were told that Seandar offered investments in energy, precious metals and commodities futures among others, through 60 offices around the world.

They were promised a 5% fixed return on their money but the promises were not realised and their principal was not returned.

When the investors contacted the suspect, Mr Christensen claimed the company’s computer had been hacked and all the money was gone, Pol Maj Gen Putthidej said. They could not contact him in subsequent attempts, he added.

The damage was more than 3 million baht, according to the ECD.

The ECD chief did not say when the investors first complained to the SEC. It was believed to have been in early 2014 or earlier.

The SEC said that it registered a criminal complaint with the ECD on April 9, 2014, accusing Mr Christensen, Seandar and other people of running unlicensed activities.

“The SEC investigation revealed that Seandar Inc and [Mr Christensen] operated derivatives business without obtaining a licence or registration from the SEC,” the securities regulator said in a statement.

Pol Maj Gen Putthidej said police had tracked the suspect’s location and spotted him on Koh Samui in Surat Thani. They arrested him after he travelled back to Bangkok, he added.

Mr Christensen could be fined up to 300,000 baht and/or imprisoned for up to three years if found guilty under the Derivatives Act, according to the SEC. 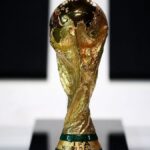