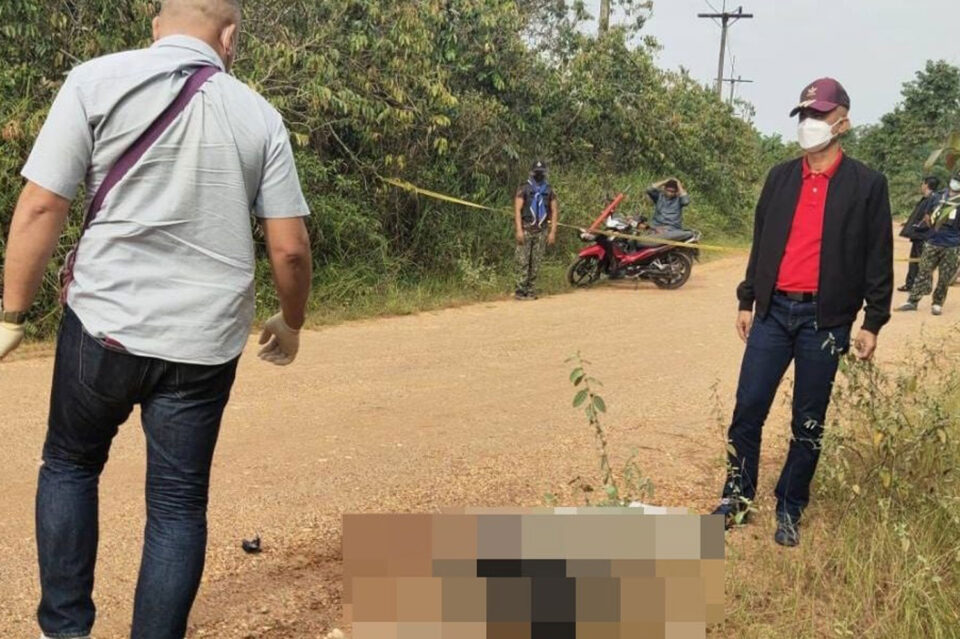 A man was shot dead after returning from a forest to collect wild products and hunt animals in Sri Sakhon district while a woman was found dead with gunshot and stab wounds in Tak Bai district of this southern province.

In Sri Sakhon, Anan Khongmanee, 59, of tambon Kalong, was shot dead on a road at Aiyaeng village, Moo 3, while riding a motorcycle home, said police, who were alerted at 4.22pm on Friday.

A police investigation found that Anan and his friends had gone on seven motorcycles to a nearby forest to hunt wild boar and collect forest products. On the way home, he was attacked by an unknown number of assailants hiding near the roadside.

The victim in her 30s was found lying face-down in a pool of blood when police arrived.

No documents were found on her body.

A subsequent autopsy result showed serious bruises on her head as if she had been struck with a hard object.

They also found what looked like pickup-truck tyre marks near her body.ad

Police later identified the victim as Surayana Sareemayor, a widow with three children in Yi-ngo district of Narathiwat.

A police source said she had left her house to attend a party in Muang district earlier. Investigators believe the killer might be a person close to her.

Pol Maj Gen Waesamae Salae, chief of Narathiwat police, said officers had yet to identify a motive for the murder.

The initial theory is that the killing might have stemmed from a relationship conflict.

Investigators believe there might have been quarrel during which the woman was physically assaulted, before she was forced into a vehicle and taken to be killed at the site where her body was found. 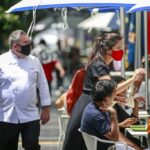 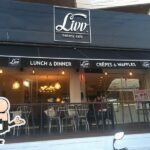