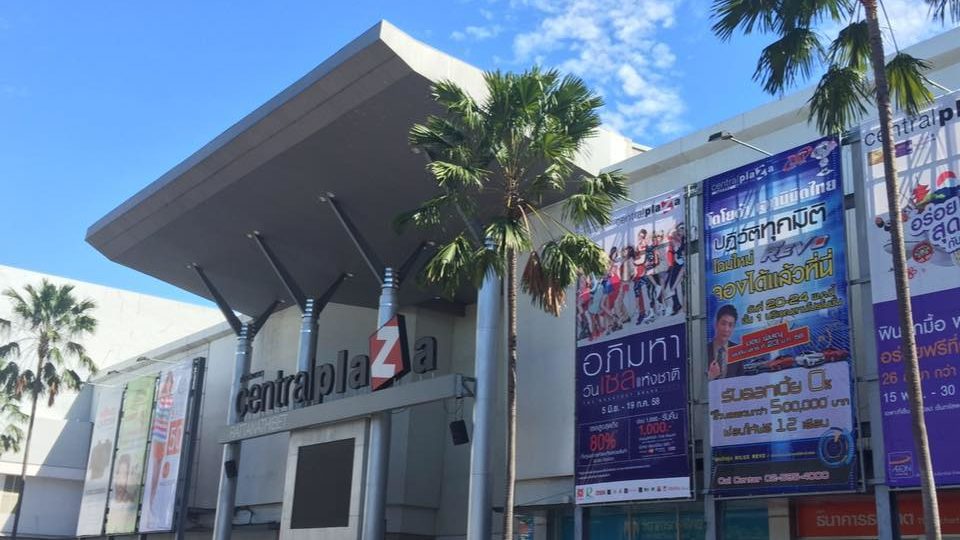 Police from Rattanathibet Police Station rushed to the scene at the CentralPlaza Rattanathibet in Nonthaburi province after reports of several shots fired inside.

Screams could be heard in footage shot from an upper floor of shoppers scrambling and fleeing the ground floor as a series of gunshots are heard.

A gunman, 41, was reportedly taken into custody as of 4:32pm, according to JS100 traffic news. While some outlets report a woman was hurt, JS100 says the police have confirmed no reports of injury. Some agencies report the suspected attacker’s victim was his wife, with whom he was angry.

Thailand has been on edge after a series of high-profile incidents of gun violence.

Earlier this month, a man shot his ex-wife to death at a downtown mall, just days after a soldier killed 29 people in Korat during a mass-shooting rampage before he was gunned down by police following a dramatic standoff. 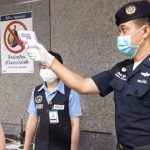 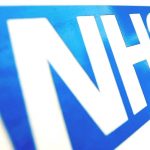