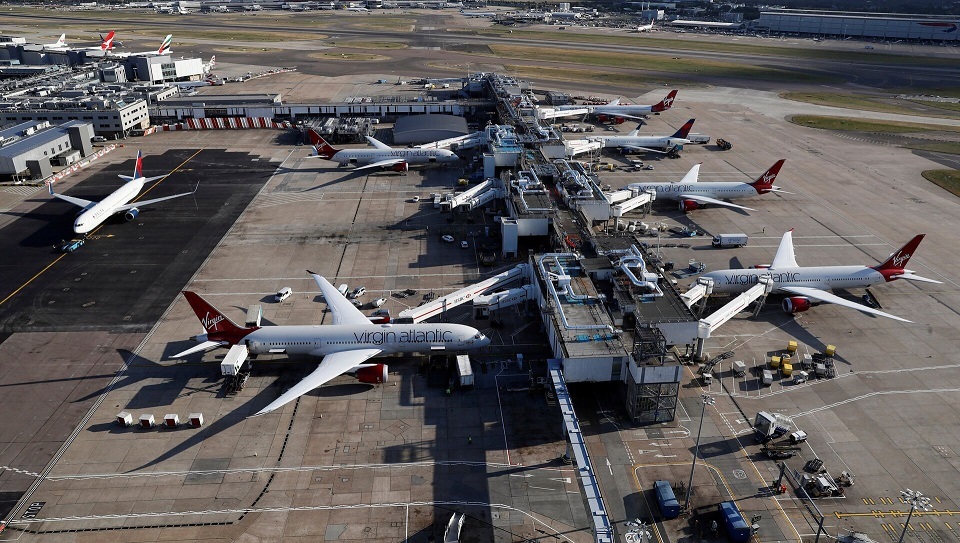 Travellers alarmed at sky-high airfares for the year-end holidays can add soaring fuel prices, spurred in part by Russia’s weaponisation of its energy resources, to the list of factors to blame.

The price of jet fuel — which typically accounts for around a quarter of an airline’s total operating costs — is on a tear. The jump this year is more than double the gains in crude oil, reflecting both pent-up demand for air travel as well as dislocations in energy markets due to the war in Ukraine and the Covid-19 pandemic.

Russia’s strategy of curbing supplies of natural gas to Europe has sparked a full-blown power crisis and spurred a rush for alternatives such as diesel that can be used for heating, industry and electricity generation. That is creating a shortage of jet fuel — which is made from the same type of oil as diesel — just as demand soars.

Airlines have been struggling to cope with what has been described as “revenge travel” after a prolonged period of lockdowns and closed borders. A shortage of staff has led to flight cancellations, huge check-in lines and eye-wateringly high ticket prices. Global seat capacity — the number of seats offered by airlines — is currently 14% below 2019 levels, according to OAG, an aviation analytics firm.

“Airfares to Europe and the Americas from Asia have at least doubled from pre-pandemic levels on the back of limited capacity, as well as the jump in jet fuel prices,” said Mayur Patel, head of Asia at OAG.

Prices aren’t likely to get back to 2019 levels until at least early 2023, as it will take a while for “the frenzied travel demand that has built up in recent years” to taper off, he said.

The surge in aviation fuel is most pronounced in Europe, where the energy crisis is most acute. Prices there are up about 56% this year, with Asia and the US not far behind. By comparison, global oil benchmark Brent crude has risen around 21%.

Fitch Solutions raised its forecast for global jet fuel prices last month, and now expects them to average $141 a barrel this year. That compares with Brent crude, which is currently trading near $94 a barrel. Strong demand for diesel will continue to depress output of aviation fuel, Fitch said in a recent report.

Refineries process crude into petroleum products through a distillation process. Fuels such as diesel, kerosene and jet fuel — known as middle-distillates — are derived from the same portion of the distilled oil. So when demand for one of those products is particularly high, output of the others can suffer.

Firmer year-end travel demand and increased consumption of kerosene for heating will boost jet fuel prices further, said Daphne Ho, a senior analyst at the energy industry consultancy Wood Mackenzie. Aviation fuel will continue to trade at a premium to diesel in the fourth quarter, she said.

Stockpiles of diesel are already critically low at a time they typically build up ahead of peak demand during the Northern Hemisphere winter. That will in turn cause even more scarcity for jet fuel, which means only one thing for airfares.

“We expect surging demand for holiday travel and higher fuel prices to drive airfares up in November and December,” said Hayley Berg, lead economist at the US travel booking app Hopper. Ticket prices could be around 20% higher than 2019 levels, she said. 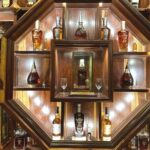 Why Whisky is included the top performing Portfolios 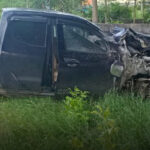