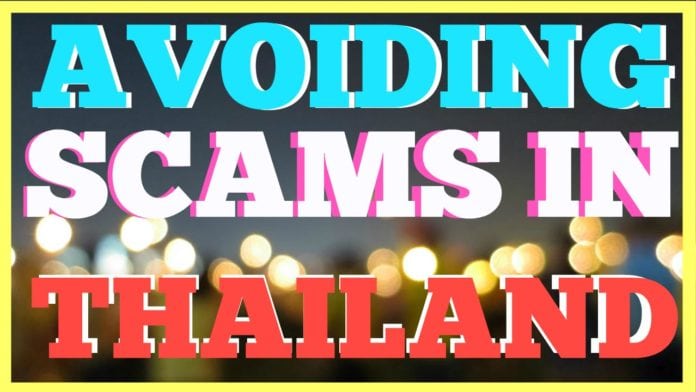 The Interior Ministry has instructed state agencies to step up tourist safety after a German media report that scams are widespread in Thailand.

Mr Ronnakit was commenting on Saturday at a meeting to discuss measures to ensure tourist safety. Present were the Tourism Authority of Thailand’s Pattaya office, tourism associations, tourist police and immigration police.

Mr Ronnakit said Pattaya has an annual tourism income of more than 270 billion baht from its 18 million visitors. Of them, 10 million are foreign travellers, he said, adding it is important to come up with measures to keep them safe.

He said the meeting agreed to integrate the work of agencies to prepare for the tourist high-season, with a command centre to be set up near Bali Hai Pier in southern Pattaya.

Joint emergency response drills will be held to prepare against crimes, floods and fires, as well as accidents on land and at sea, he said, adding measures will also be put in place to ensure tourists receive fairly-priced services and goods.

In the past, the Pattaya Special Administration considered setting up a joint safety centre on the beach to integrate the operations of agencies, but the plan was scrapped due to concerns that the location of the centre might affect the environment.

Pol Maj Gen Worapong Thongpaiboon, chief of Tourist Police Division 1, said there are many complaints about scams in Pattaya, though serious crimes against visitors are rare.

“Most cases involve brawls in the streets between foreigners,” he said.

He said that numerous closed-circuit television cameras have been installed in Pattaya to boost safety and more are on the way.

He added tourist police will work with other agencies to ensure tourist safety along a 3km stretch of Pattaya beach from 10 pm to 4am every day.

The beach will be divided into three separate patrol zones, he said.

The first zone begins from the Dusit School to Pattaya Klang intersection.

A unit of nine officers will be deployed in each zone to boost safety for tourists and help prevent scams, starting tomorrow, Pol Maj Gen Worapong said. 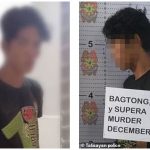 Man kills woman to eat her BRAIN in Philippines 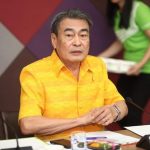