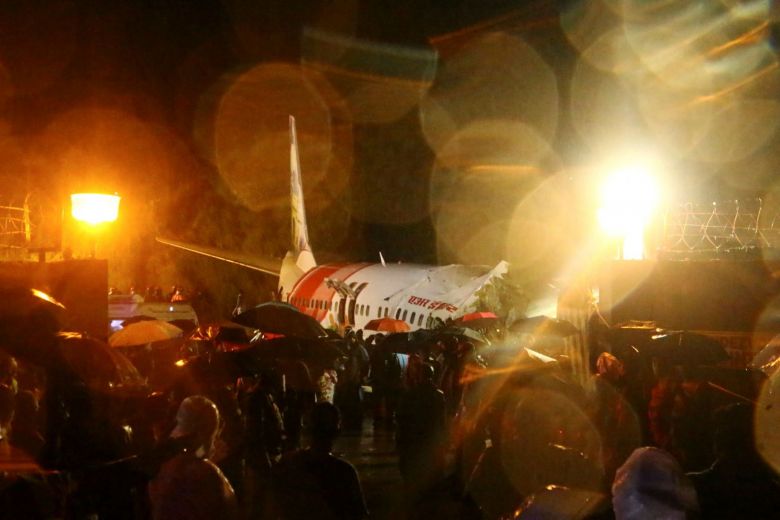 At least 17 people were killed and more than 100 injured when an Air India Express passenger plane repatriating Indians stranded by the Covid-19 pandemic overshot the runway in heavy rain near the southern city of Kozhikode on Friday (Aug 7), officials said.

The Boeing-737 flight from Dubai to Calicut International Airport was carrying 190 passengers and crew, the civil aviation ministry said in a statement. Among them were 10 infants.

Television footage showed rescue workers moving around the wreckage in pouring rain. The aircraft lay split into at least two chunks after the plane’s fuselage sheared apart as it fell into a valley 10m below, authorities said.

“Because of the weather conditions, he could not land the first time, so he did a turnaround and tried to approach it from a different direction,” Civil Aviation Minister Hardeep Singh Puri told national broadcaster DD News, adding that only an investigation would reveal the cause of the crash.

According to a playback on flight-tracking website FlightRadar24, the aircraft circled the airport several times, Bloomberg reported.

Citing sources, The News Minute said flights heading to Calicut airport are usually diverted to nearby airports during bad weather.

Puri said authorities managed to rescue most of the passengers because the plane did not catch fire while descending the slope at the end of the table-top runway. Such runways are located at an altitude and have steep drops at one or both ends.

“The good news is that the plane broke up and we were able to access the passengers,” Puri said.

He said rescue operations had been completed.

The office of the chief minister of Kerala state, where the airport is located and which is home to a large number of Indians working in the Middle East, said that in addition to the 17 dead, 173 others had been hospitalised.

It was India’s worst passenger aircraft accident since 2010, when another Air India Express flight from Dubai overshot the table-top runway at Mangalore, a city in the south, and slid down a hill, killing 158 people.

Media reports suggested the plane skidded off the runway of Calicut, crashing nose-first into the ground.

Calicut airport is also known by the names Kozhikode Airport and Karipur Airport.

Boeing said it was gathering more information about the incident, closely monitoring the situation and offering assistance to its customer.

India, which shut down all air travel in late March to try to contain the novel coronavirus, has restarted limited international air travel. Air India Express AXB1344 was a government-operated repatriation flight for Indians previously unable to return home because of the travel restrictions.

TV visuals showed the aircraft’s nose smashed into a brick wall, with much of the middle of the plane pulverised.

Local TV news channels showed passengers, some of them lying motionless on stretchers, brought into a hospital surrounded by health workers wearing masks because of the Covid-19 pandemic.

“Pained by the plane accident in Kozhikode,” Prime Minister Narendra Modi tweeted. “My thoughts are with those who lost their loved ones. May the injured recover at the earliest.”

Mr Rahul Gandhi, leader of the main opposition Congress party and an MP for Wayanad in Kerala, said in a message: “I am shocked to hear about the crash landing of an Air India Express flight, coming from Dubai, at Kozhikode, Kerala…  My thoughts are with the crew, the passengers and their families and friends at this time.”

Pakistan Prime Minister Imran Khan offered his condolences to the families of those who lost their lives, saying on Twitter: “Saddened to learn of the Air India plane crash in Kerala state leading to loss of innocent lives. May Allah give strength to the bereaved families in their difficult hour.”

India has not thrown open international flight operations due to the coronavirus pandemic, but has been operating multiple repatriation flights, and has established air bubbles with a handful of countries, including the United States and Germany.
Some 950,000 Indians have returned home on the repatriation flights under the Vande Bharat Mission, the Ministry of External Affairs had said on Thursday.

Kerala has been hammered by torrential rains which triggered a landslide in the early hours of Friday in Idukki district, killing at least 15 tea garden workers. Rescue workers were mobilised to search for more than 50 people who were thought to be trapped under soil and debris.

This article was first published in ASIA ONE & Reuters 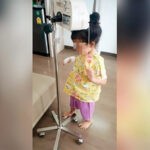 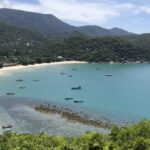