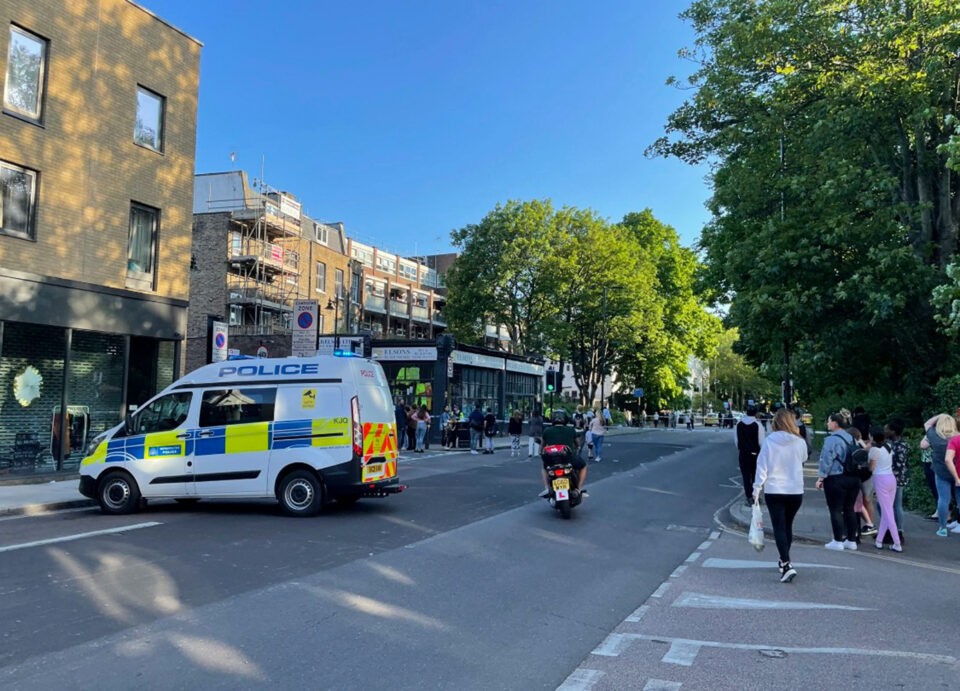 A MAN has been stabbed to death in broad daylight today in North London.

Police are hunting a knifeman after the victim, aged in his 50s, was found at around 5.30pm with stab wounds on Essex Road in Islington.

Emergency workers provided first aid to the injured man but he was pronounced dead at the scene at 5.38pm this evening.

According to some local residents, the victim was trying to stop a mugging when he was stabbed.

Police said his family has been informed.

No arrests have been made and a crime scene remains in place, authorities said.

An air ambulance was pictured landing near the scene before the man was pronounced dead.

In a statement, the Metropolitan Police said: “Police were called at 17:27hrs on Saturday, 29 May to reports of an injured man on Essex Road, N1.

“Officers attended and found a man suffering from a stab wound and immediately provided first aid.

“Despite their efforts, and that of the London Ambulance Service, the man, believed to be aged in his 50s, was pronounced dead at the scene at 17:58hrs.”

This is the latest death caused by the city’s rampant knife crime epidemic.

London recorded the highest rate of stabbings in the UK in 2019-20, with 179 offences involving a knife per 100,000 people, according to official data published in October.

Last month, a dad, 40, was stabbed to death in front of his teenage son after stepping in to protect him during a row on a London bus.

Witnesses heard a teenager shouting “no, no” as the horror attack unfolded in Willesden Green, North-West London at 5pm on April 29.

Footage showed the victim stood on the stairs of the bus involved in a row with another man before making his way onto the street.

The father was then knifed in the entrance of a takeaway in front of terrified onlookers on the busy high road.

But the Metropolitan Police are attempting to put a stop to the knife plague which has blighted London for years.

Between 26 April and 2 May, cops made 994 arrests and seized more than 400 blades in the capital as part of the new Operation Spectre.

Commander Alex Murray said: “The results from this operation highlight the Met’s dedication and commitment to tackling violent crime, and I’m convinced that with us seizing so many knives, we have prevented further stabbings.

“As we move forward into the summer months, reducing violence and saving lives will remain our top policing priority.

“The recent incidents of violence we have seen in London reminds us exactly why operations like this are so important.

“While this operation may have ended, be assured that our officers will continue to be out on the streets every single day, carrying out these activities and using every tactic available to them to prevent violent crime.” 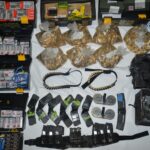 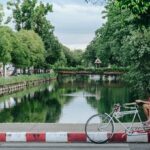