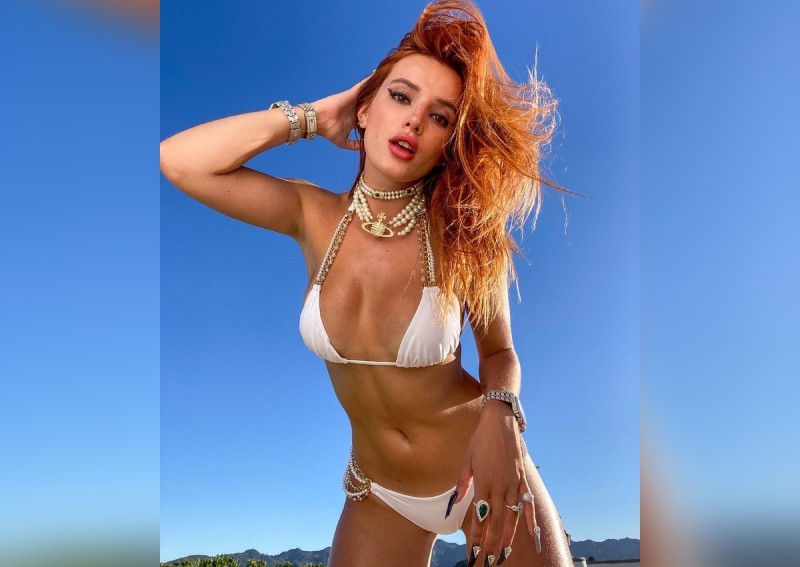 Bella Thorne has already earned US$2 million (S$2.8million) on OnlyFans.

The actress raked in an impressive US$1 million in her first 24 hours on the X-rated site, where subscribers pay US$20 per month for paid-for content. But she has now doubled that in less than a few days.

Bella revealed she decided to join OnlyFans because she can “fully control” her “image”, be herself, and not have to worry about bullies.

She explained recently: “OnlyFans is the first platform where I can fully control my image; without censorship, without judgement, and without being bullied online for being me.”

The former Disney star filmed a racy video to announce she had joined OnlyFans, in which she posed in a bikini and donned a diamond choker necklace featuring the word “sex” embellished on it.

In a statement, she said: “My favourite feed is on OF. OnlyFans is a safe place for me to be Bella. To be who I am without judgement. Without censorship. It’s FINALLY my decision to decide how I interact with my fans.”

Bella loves to be open with her fans but she feels that openness has come at a price and it has led people to misjudge her as a person.

She said: “People have this idea in their head that I’m this crazy, bad party girl, or this bitchy, crazy druggie. I don’t get it, because I feel like I don’t actually put out, like… bad s***?

“Like, I’m honest. I’m really, really f****** honest, and that gets me in trouble sometimes, but at the same time… Most people who meet me will apologise.

They’re like, ‘Yo, I’m sorry, I’ve read all these things and I just had a certain image in my head of who you are. And now that I meet you, I feel so bad because I realise that’s completely untrue and I should never read anything.’

“The amount of f****** people that I’ve heard this s*** from – directors, producers, studio heads. Even friends! I hear it all the time.” 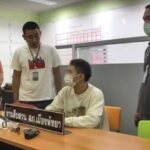 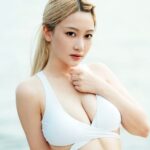