Home » Abduction of Chinese businessman all denied the charges 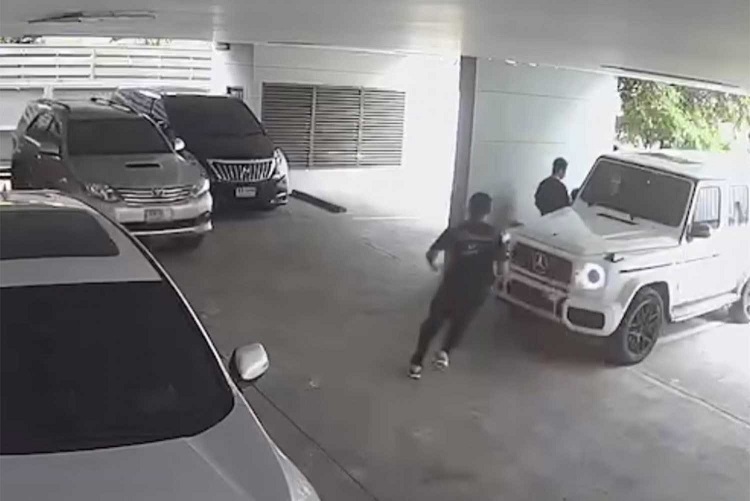 The three Chinese men arrested at Suvarnabhumi airport on Thursday over the alleged abduction of a Chinese businessman all denied the charges, but police said they gave differing statements.

He Junhui, 37, Jinyong Zheng, 36, and Heng Yaofeng, 35, are accused of colluding in robbing a 31-year-old Chinese businessman in the Rama IX area on Wednesday afternoon.

They were arrested at Suvarnabhumi airport while trying to board a Qatar Airways flight to Qatar about 1am on Thursday.

After the meeting, Pol Lt Gen Samran said the three suspects denied robbing the victim, but admitted they were involved in the incident.

According to police investigators, two of the suspects arrived in Thailand in May and the third on July 11. They rented the car used to abduct the victim. Afterwards, they abandoned the vehicle and planned to board a flight and leave the country. Instead, they were caught.

During questioning, the suspects gave differing statements, the city police chief said. Two said the victim had owed them money and the other claimed the businessman duped them into an investment and failed to deliver the returns as promised. They had to ask for their money.

The victim, who has not been named, told police he knew one of the suspects because the man had borrowed money from him. He said he did not owe the suspects any money from online gambling as they claimed.

Pol Lt Gen Samran said the suspects grabbed the victim in the car park of a residential building and took him to their car and drove to Wat Lad Pla Duk in Nonthaburi province. There, they allegedly demanded he transfer to them 10 million baht in digital currency.

During the abduction, the victim had dropped his mobile phone, so he could not transfer the money to them. The suspects then took the victim’s brand-name wristwatch, worth about 20 million baht, Pol Lt Gen Samran said.

He said the victim was a wealthy businessman. He arrived in Thailand three months ago, bringing his pregnant wife to give birth at a hospital here, the city police chief said.

Police would take the three suspects to the Criminal Court on Saturday to apply to detain them for a further 12 days while the investigation continued, he said. They could face charges of colluding in forcibly abducting another person, illegal detention for ransom, robbery and related offences. 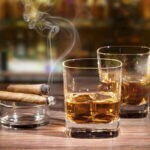 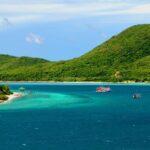