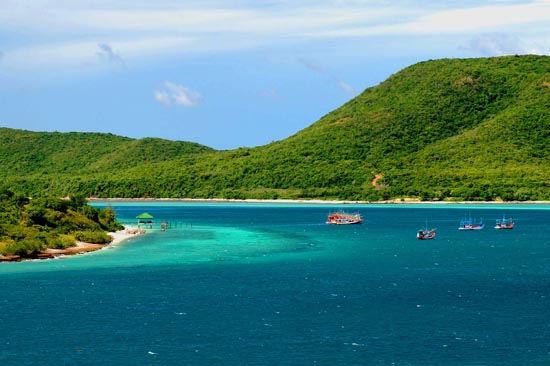 The navy does not prohibit women wearing bikinis on its beaches but asks visitors for their cooperation in not doing so, out of respect for Thai culture, its spokesman said on Friday

VAdm Pokkrong Monthatpalin said the navy asks that visitors not wear bikinis on its beaches for the sake of “order and in accordance with Thai culture and tradition”.

He was responding to a July 27 Facebook post on the “Quotidien de Thailande” account of a photo showing a “No Bikini” sign on Koh Samae San, off Chon Buri province. The island is navy territory.

VAdm Pokkrong said such signs were aimed only at persuading tourists not to wear bikinis. The navy did not ban bikinis.

The signs were being removed and would be replaced with new ones to create a better understanding of the navy’s intention to encourage a conservative form of tourism, the spokesman said.

Koh Samae San is a tourist attraction, but it is under the jurisdiction of the navy, he said. The number of visitors was limited, and they were not allowed to stay overnight, drink alcohol or gather in noisy groups. 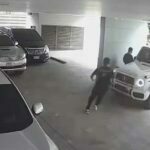 Abduction of Chinese businessman all denied the charges 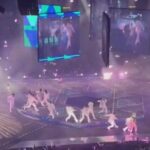