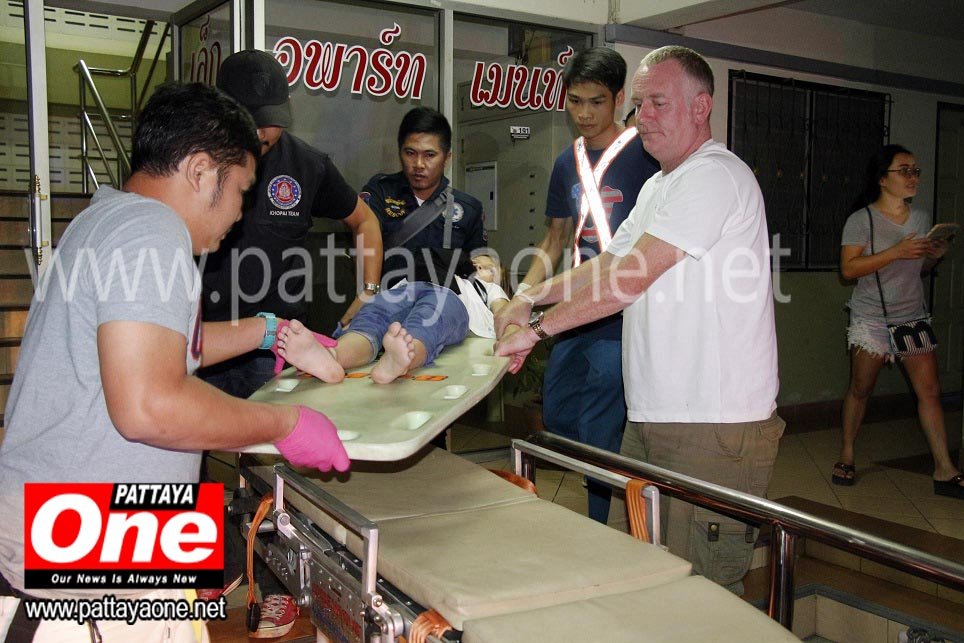 At around 11:00pm on Monday 23rd January, Pattaya emergency services were called out to Lek apartment to help a young girl who had suffered some serious injuries to her stomach.

At the scene, hospital staff found a 9 year old girl, Michelle, half Thai half English, with some serious cuts to her stomach. She had already lost a lot of blood and looked to be in a lot of pain by the time the emergency services arrived.

Speaking to her mother, she informed staff that Michelle was getting ready for bed, and had gone into the bathroom. The mother was sat in the living room playing on her phone when she heard a loud noise coming from the bathroom. She rushed to see what had happened and found Michelle lying on the bathroom floor with the sink smashed on top of her. She immediately called emergency services when she saw some nasty looking injuries to her daughter’s stomach. 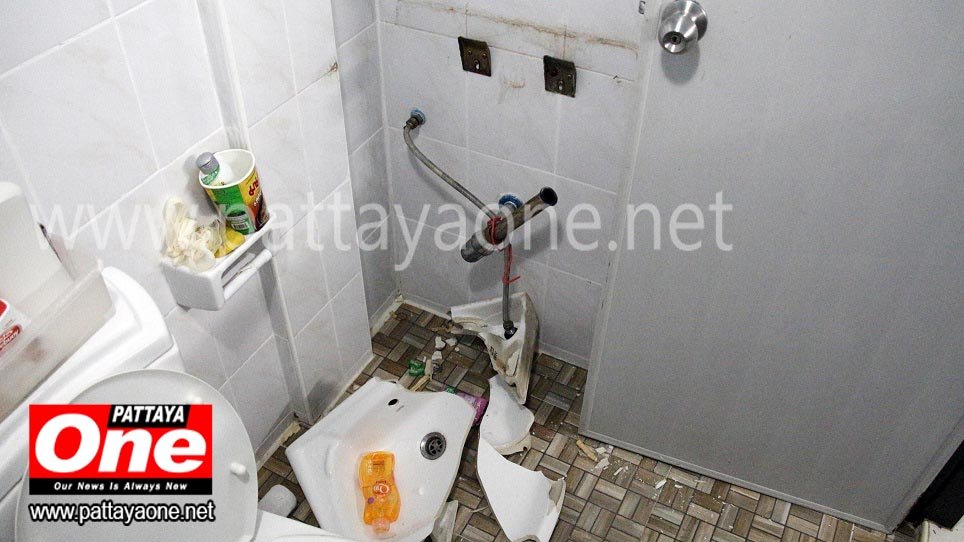 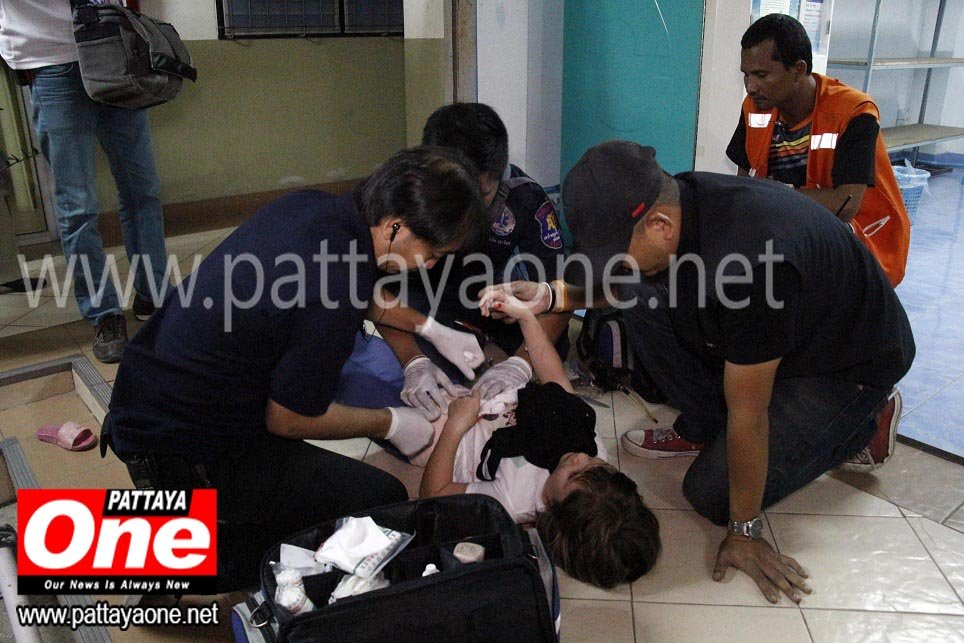 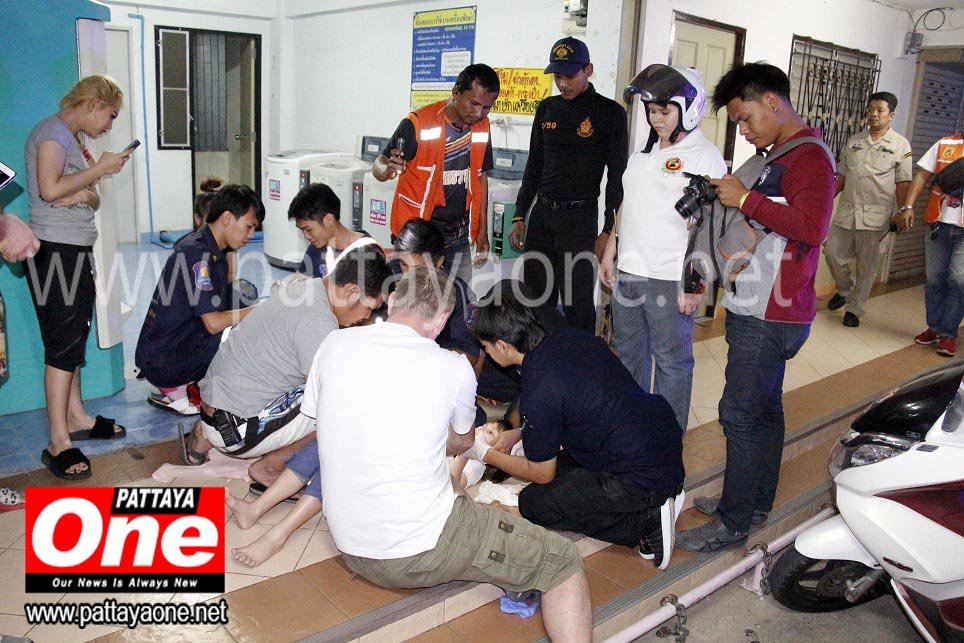 Michelle was treated by paramedics at the scene to stop the loss of blood before she was rushed into hospital for further treatment. After feeling a little better, Michelle told reporters that she had lifted herself up on the sink to reach the tap when it suddenly broke, falling on top of her and cutting her stomach. She also mentioned to reporters that “It didn’t hurt that much”.

Thankfully Michelle is back at home making a full recovery. 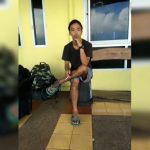 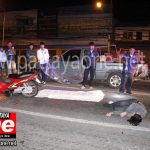