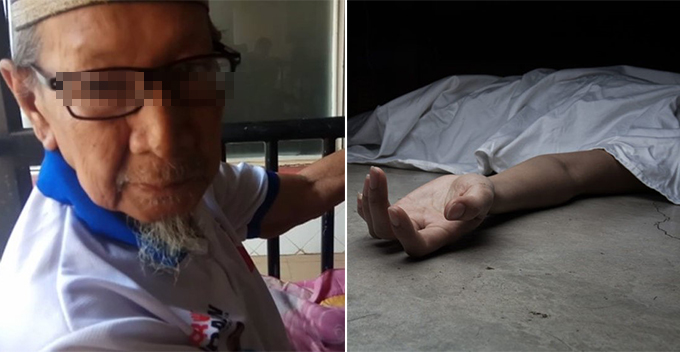 80yo Man Kills Wife: Sigh, some people just won’t take no for answer and for this case, it turned out pretty badly. A 40-year marriage had recently ended after an 80-year-old husband, Andi Soto reportedly killed his 60-year-old wife in Indonesia because she refused to have intercourse with him. “The incident happened during dawn. Based on Soto’s confession, the victim refused to be intimate with him, which then caused him to slash her in the neck with a machete,” said Police Chief Abdul Rahim.

According to Sinar Harian, the couple were divorced two months ago before they got back together. Based on the report, he was initially performing his prayers while his wife was asleep. The incident then transpired when she woke up from her slumber and was asked to have sex with him after he was done praying. To better understand the motives of Soto’s actions, the authorities will perform a mental health test against him.

Meanwhile, his son explained that his father has been treated at a hospital before for hallucinating and being prejudice towards others. Even family members were said to be afraid of him. However, he claims that his father acts normally at times. Soto has been charged under Article 44 of the Domestic Violence Act, where he could face up to 15 years in prison. What do you think of this man’s actions after his wife refused to be intimate with him? Share with us in the comments! 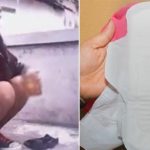 Instead of Alcohol and Drugs, Indonesian Teens Get High on Drinking Water from Boiling Sanitary Pads