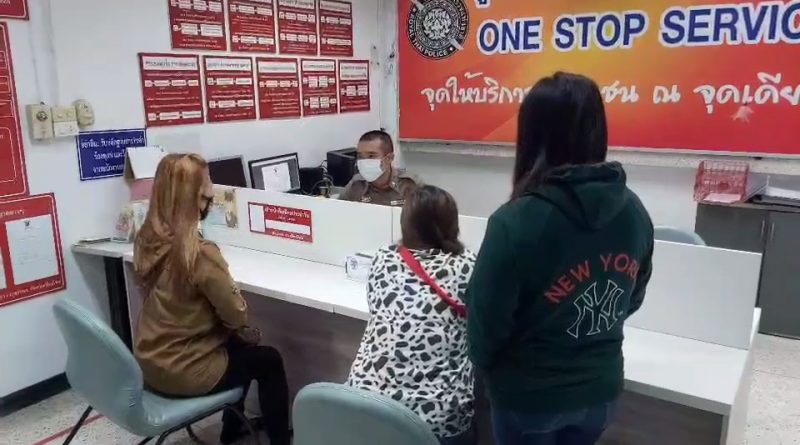 An 8-year-old boy was home alone when a loan shark gang came to visit him. The gang threatened the young boy “Take care of your mom, she might die before she pays off her debt”. Police Major General Pichet Jiranansin Commander of Chiang Mai Provincial Police gave orders to Police Colonel Chatwarin Bunnak from the Jom Thong Police Station to find out the truth about the incident. Saithong 43-year-old filed a report with the Hod police after her son was threatened by a shark loan gang. The boy was home alone when the gang came to ask for payment.

Saithong stated that the incident took place on 4 September 2020 at noon. 2 men drove in a black truck and entered inside the home uninvited. When the 2 men realized Saithong wasn’t home they turned to the boy and stated “Take care of your mom, she might die before she pays off her debt” before leaving. The incident has left all members of the family shocked and scared. The mother has decided to file a report with the police in case something happens to her. Police Major General Pichet reported that the loan shark behavior may be a violation of the Child Protection Act, B.E. 2546. Officials are searching for the men, both Hod Police Station and Jom Thong Police station have received orders to arrest shark loan gangs in the area.

Police Colonel Chatwarin from the Jom Thong Police Station stated that the incident took place in Pan Pae Sub-district, Jon Thong District. Saithong went to file a report at the Hod Police Station because it was near her home. An investigation is taking place to find out whether the threat was made to the 8-year-old boy. If that is the case then the police will arrest the 2 men. Officials advise citizens to contact police if they are being threatened by a loan shark. 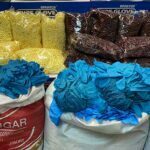 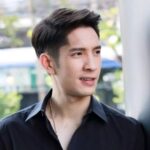