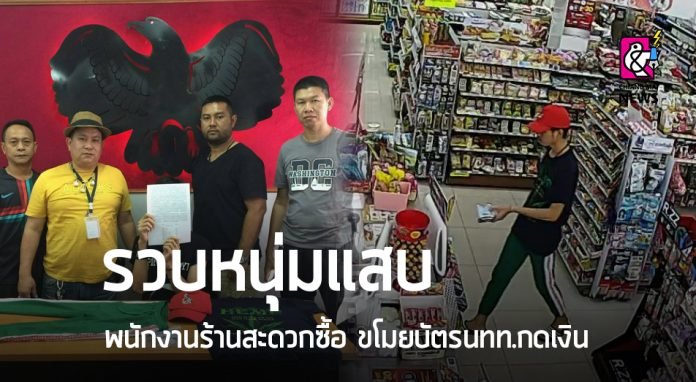 Police in Chiang Mai have arrested three 7 ELEVEN staff members for stealing a tourist’s credit card and going on a spending spree.

Watcharaphon “Art” Chaiyakun, 23, from Sukhothai was arrested on a Chiang Mai warrant and charged with using the card. He was also found in possession of ganja rolled into cigarettes.

He was wearing a t-shirt with a ganja leaf and the word “Hemp” emblazoned on the front.
Also arrested were Nanthawat “Bow” Sarathi, 28, and 18-year old Phanthakan “Kong” Konkaew from Chiang Mai.

The arrests followed a report from a Jordanian tourist called Han M. Alabadi, 37, that he had lost his Visa Credit Card.

Police examined CCTV and found that the card was used at a 7-Eleven in Ratchaphakhinai in the sum of 590 baht then again at Central Airport Plaza where a 10,000 baht ring was purchased.

It was the same man with “Hemp” on his shirt.

Later two other men bought 341 baht’s worth of goods at another 7-Eleven in Sompetch market using the same credit card. 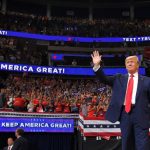