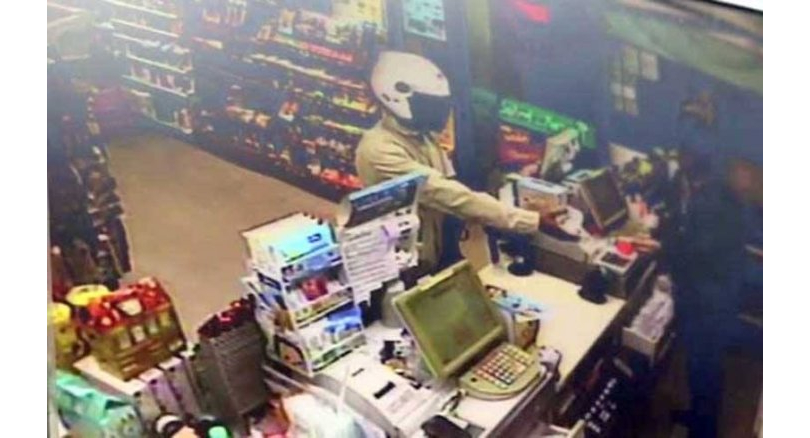 A Nakhon Ratchasima man who allegedly threatened staff at a 7-Eleven store in Bangkok’s Lak Si district with a rifle early Tuesday morning and made off with Bt1,000 in cash was found to have committed suicide by hanging at a garage in Vibhavadi-Rangsit Soi 33 on Friday morning.

The body of Natthapong Sosut, 29, was found at 8 am. Police found a four-page suicide note addressed to his family and police. The note said Natthapong was remorseful for what he had done and had decided to commit suicide because he didn’t want to be in prison for the crime, which could carry up to a 15 years’ jail term. The note also told police he had used his own gun and ammunition for the robbery at the store hence there was no need to probe further.

Police sent the man’s body for autopsy to determine the cause of death while forensic officers inspected the scene.  Source: Nation