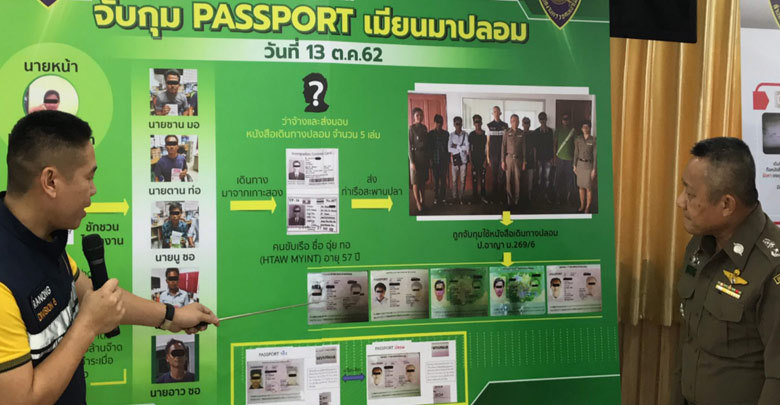 The 5 were arrested on 13 October 2019 by officers at the Sapan Bla checkpoint. The 5 presented their passports to the officials but something seemed strange. Officials decided to run their passports through the Biometrics system. The information showed that their traveling information mainly their history of traveling into Thailand does not match the passports.  They were also using different pictures registered in the system.

The 5 suspects were invited to the Ranong Immigration office. The passports had a stripe on the pages of the passports but when zoomed-in there was no printed “Republic of the Union of Myanmar” revealing the truth that these were fake passports. The suspects revealed that they wanted to come work in Thailand. The group found an agent and paid him 22,000 THB in exchange with the promise of bringing the men into the country.

On the day of the arrest, the agent met them and handed them the 5 passports. Inside on pages 10, 12, and 13 were immigration stamps, but the 5 have never traveled into Thailand before. Investigation revealed information on a boat driver named Htay Myint also Burmese. He was the boat driver that delivered the 5 suspects from Koh Song to Ranong Province.

Htay Myint stated that he was hired to pick up the 5 Burmese at the Koh Song Pier and deliver them to Sapan Bla Pier. The man gave him 5 passports to give the suspects when he met them along with a payment of 350 THB. The police will continue investigating the case. The 5 suspects will be prosecuted accordingly. 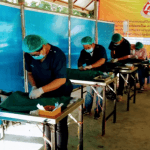 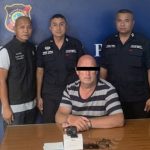