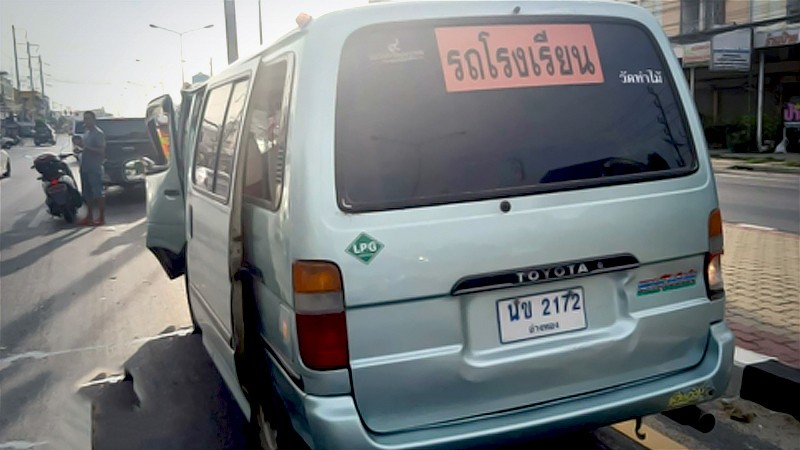 Security cameras at a nearby coffee shop recorded the incident before police arrived on the scene and sent the injured students to Wisetchaichan Hospital.

Other children in the van were terrified of the accident and the medic team had to call their parents to take them back home.

Van driver Samruan Sodsong, 55, said she could not stop the van when on a ramp as the weight of the students made the vehicle pick up speed. The van eventually hit three other cars.

Samruan admitted that the vehicle’s brakes weren’t catching properly but she did not get them repaired, resulting in the accident.

The police also questioned owners of the cars that were hit to prepare for legal action. 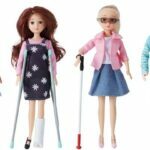 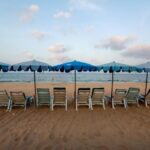