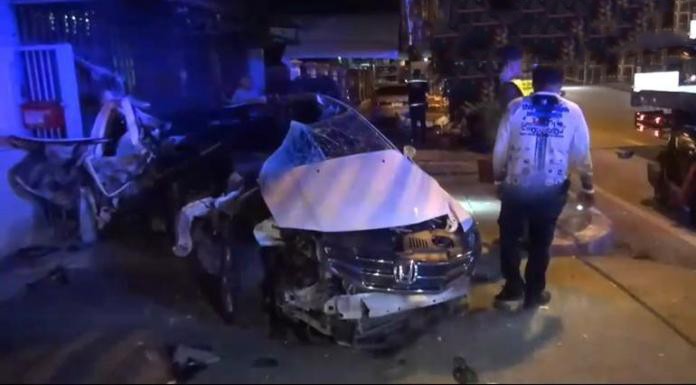 A 25-year-old man was pronounced dead at the scene after crashing into a power pole in Mueang Chonburi early yesterday morning.

Rescue workers were notified of the accident at 4:00 AM on Sukhumwit Road in Baan Suan.

They arrived at the scene to find a damaged sedan that had collided with a power pole at what appeared to be high speed.

The body of 25-year-old Mr. Wongsakorn Manabang was found in front of a house nearby, having been ejected from the vehicle through the windshield due to the force of the crash. He had not been wearing a seatbelt, according to rescue workers.

Witnesses told the Pattaya News the vehicle was driving with very high speed when it apparently lost control, colliding with a power pole and causing the victim to be ejected forcefully at high speed through the windshield into a fence nearby.

Mueang Chonburi police are checking CCTV footage to review the exact sequence of events that led to the accident as well as investigate if alcohol or drugs were a potential contributing factor. 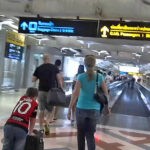 Current list of who can fly into Thailand starting Wednesday 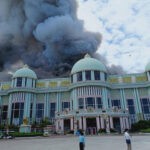