Home » ‘It is important that people minimise travel’ 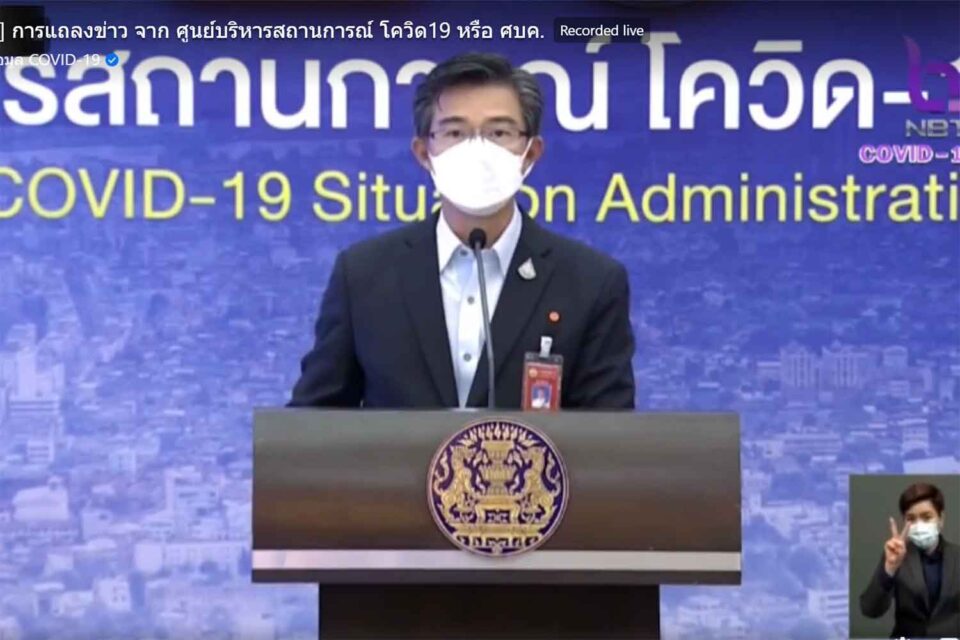 Although the number of daily cases is declining, the country, and especially Bangkok, faces a crisis because the number of severely ill patients and deaths is rising, the Centre for Covid-19 Situation Administration warned on Friday.

CCSA spokesman Taweesilp Visanuyothin said the number of new local Covid-19 cases nationwide had fallen from 2,174 reported on Tuesday to 2,001 on Wednesday, 1,864 on Thursday and 1,579 on Friday.

“Despite the falling numbers, we cannot be happy,” Dr Taweesilp said.

The number of critically ill patients, those dependent on ventilators, and daily deaths was  rising.

“This is a crisis, unless the figures can be reduced,” Dr Taweesilp said.

He blamed the present wave of Covid-19 on infections at entertainment places.

This month, 7,755 Covid-19 cases were linked to entertainment places, and 6,828 were in Bangkok and were reported from all districts in the capital.

During the Songkran holiday, infected people left Bangkok for their home provinces and spread the disease there, Dr Taweesilp said.

He also said that active case finding in Bangkok from April 5 to 27 found that 4.54% of the  28,022 people tested had Covid-19. On Thursday, mass testing found infections in 5.17% of 7,330 tested people. Mass testing in slum communities in Klong Toey district on Thursday found the disease in 9.57% of tested people.

The 5-10% infection rate found during mass testing was cause for concern, Dr Taweesilp said.

“Resources are being mobilised to control the disease in Bangkok. There is not much time left for us to successfully manage this… It is important that people minimise travel,” he said. 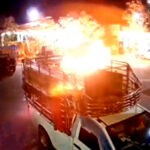 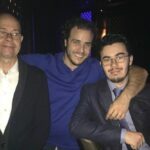