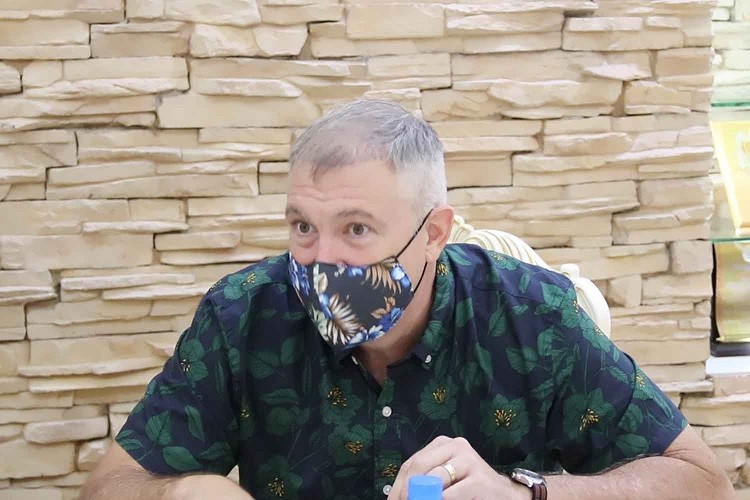 Up to 2,000 US soldiers are due to visit Pattaya for rest and recreation during the 2021 Cobra Gold multinational military exercise in August.

Preparations for the visit were discussed on Wednesday by representatives of the United States forces in Thailand and Pattaya City officials.

The talks focussed on security and Covid-19 prevention measures at the Bali Hai boat landing in South Pattaya.

Security would be boosted by surveillance cameras in the area.

Covid-19 prevention would be handled by public health officials. By June, about 70% of people in Bang Lamung district and Pattaya City would have been vaccinated, he said.

Capt Barker said that during the third phase of Cobra Gold in August, 1,000-2,000 US troops would visit Pattaya for rest and recreation.

The seaside resort city was well-known for its amenities, natural beauty and delicious food, he said.

By the time they land in Pattaya, all the soldiers would have received two doses of Covid-19 vaccine, he said. 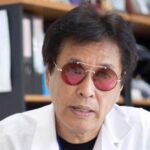 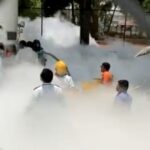