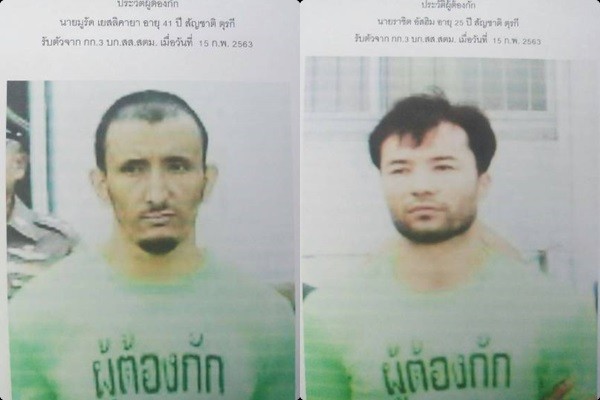 2 Turkish inmates have escaped from prison in Mae Sot District, Tak Province. The escape involved months of planning with the main escape item being soap. The inmate’s covered prison cell bars with soap until it started to rust then used a hard object to break the cell bars. Police Colonel Kriangsak Daengtrinoi from Tak Immigration Police, Mae Sot Police officials, and other related officials searched for the suspects in a carn farm on 15 October 2020, Sanook News reported.

The 2 Turkish inmates escaped from a prison specifically for foreign suspects that entered the country illegally.  Murad Yeslikana 41-year-old and Rasid Hussim 29-year-old were arrested and sent to the Mae Sot Immigration Police prison. The inmates arrived at the prison on 15 February 2020. They remained in prison until 3 am on 14 October 2020. The inmates made a seamless escape and before officials realized they were gone. Immigration Police and related officials are searching the area for the escaped prisoners.

Police General Suchat Theerasawat the Deputy Commissioner – General traveled into Tak Province for a meeting with the Tak Immigration Police. Search plans have been made and officials don’t plan to stop until both suspects are caught and brought back into prison. This is not the first time the 2 Turkish prisoners have escaped. They were previously inmates at the Nong Khai Immigration Police Prison in Nong Khai Province.

The suspects seemed like they were behaving and following official orders until they escaped in Nong Khai. The Turkish suspects went missing for 21 days. After the long search officials finally found the men who were moved to the prison in Mae Sot, Tak Province. Officials reveal the latest escape was made after months of planning. The inmates used soap on their prison cell bars every day until the metal started rusting. When it was time and the cell bars were weak the suspects used a hard object to break open the cell bars and made their escape at 3 am. Police believe that the escaped inmates are planning to cross the border into Myanmar. 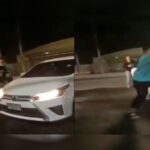 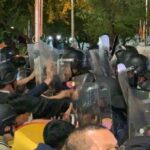