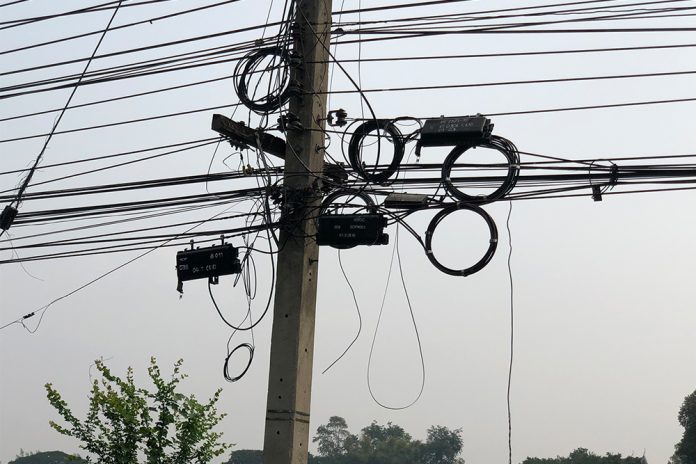 Police on Monday said they are investigating who was responsible for a hanging cable that nearly decapitated a foreign motorcyclist yesterday.

Christina Serma Gandia from Spain suffered a deep cut on her throat after she was knocked down by a telephone wire spanning across the road while riding a rented motorcycle with a fellow tourist on Kanchanaburi-Dan Ma Kham Tia Road, police said.

The passenger, Ana Clara Moncada from Argentina, narrowly missed the cable and suffered minor injuries from falling off the bike, according to police.

Kanchanaburi City police said both tourists are being treated at a hospital. The police would find out which company owned the cable, which they believed might have been snapped from the pole by a passing truck.

Multiple electric and telephone wires that strung along Thailand’s roads occasionally cause serious and even deadly accidents. In July, a motorcyclist in Bangkok was cut in his throat by a hanging cable and killed.

Just four months earlier, a woman in Nong Bua Lamphu had a similar accident but survived with a deep wound on her throat. 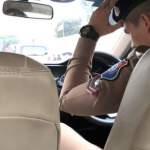