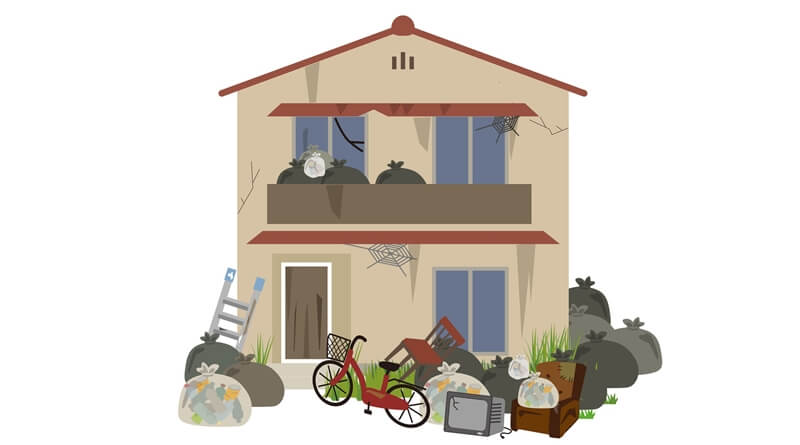 2 tons of garbage was removed from a townhouse in Surat Thani province. Officers from the Ministry of Public Health went to inspect the house after several complaints were made from the neighbors and villagers in the area about the terrible smell that came from the house. Even worse, snakes and lizards both venomous and nonvenomous are often seen around the house even though the house is currently occupied.

The townhouse is connected to other townhouses, causing great annoyance to the connected townhouses. The townhouse was only two stories high but took the officers 3 hours to clean out. The local police went to the townhouse in the story to help take care of the surroundings while all the garbage was being removed. 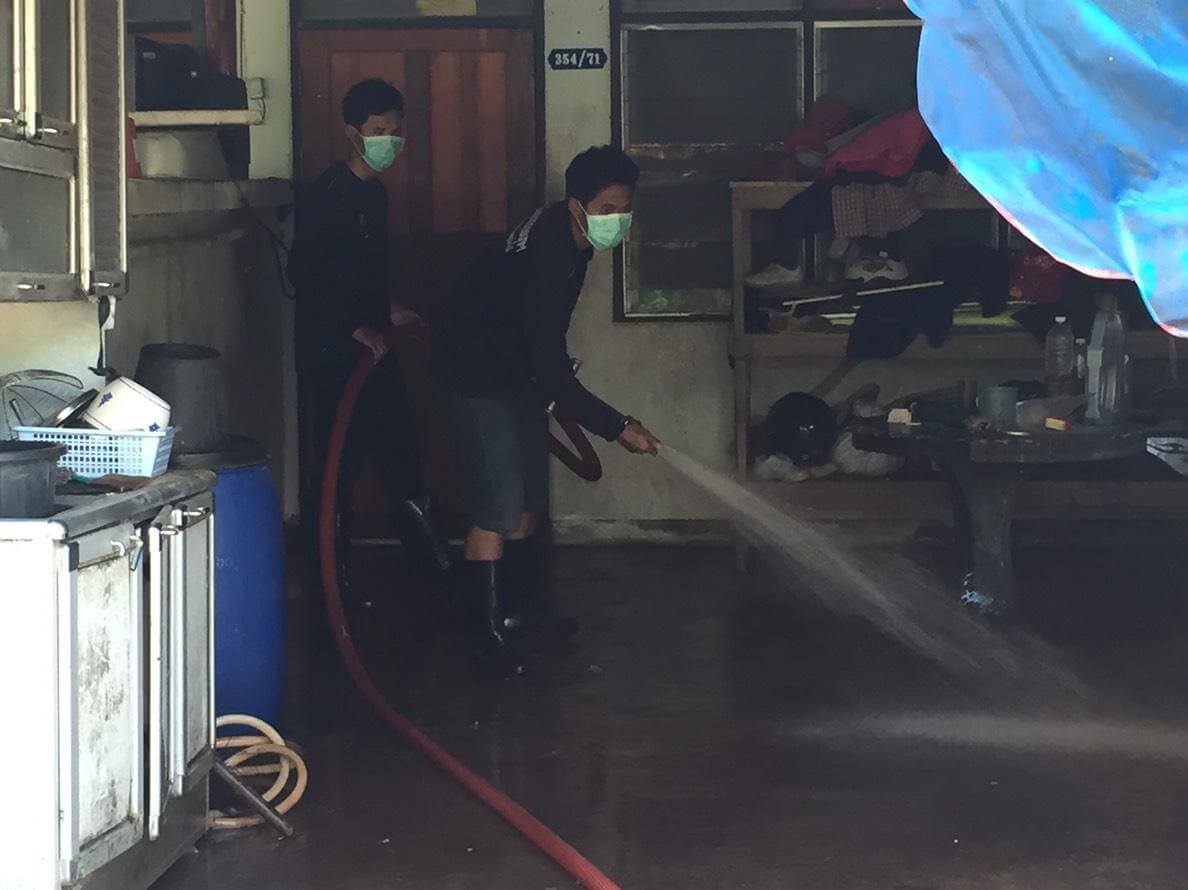 The commissary from the Surat Thani province reported that the villagers went to complain at his office. He then came to inspect the troubled townhouse along with officers from the Ministry of Public Health. At first, they didn’t expect that the house was going to be in such a condition. They were all shocked to see the piles of garbage and the horrific smell that surrounded the house.

After realizing the situation, more officers were called to come help clean up the mess, they ended up with over 2 tons of garbage. The officers thought that the garbage was hard to clean, what was harder was the animals that resided in the house. The garbage provided a perfect breeding space for animals. Where rats, cockroaches, and even lizards such as snakes. 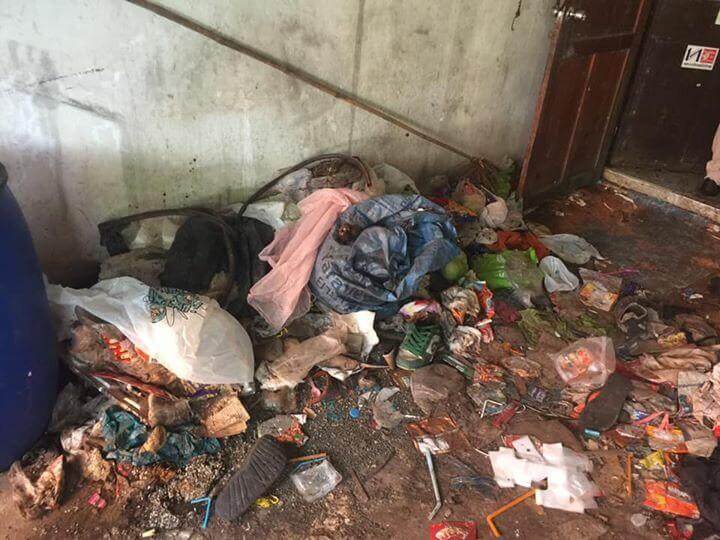 After clearing out most of the garbage, the officers took over 2 days to clear out the animals and the smell. Those residing in the house have to decide what to do with the remaining items including clothes that have been mixed up with the garbage on the second floor of the house. 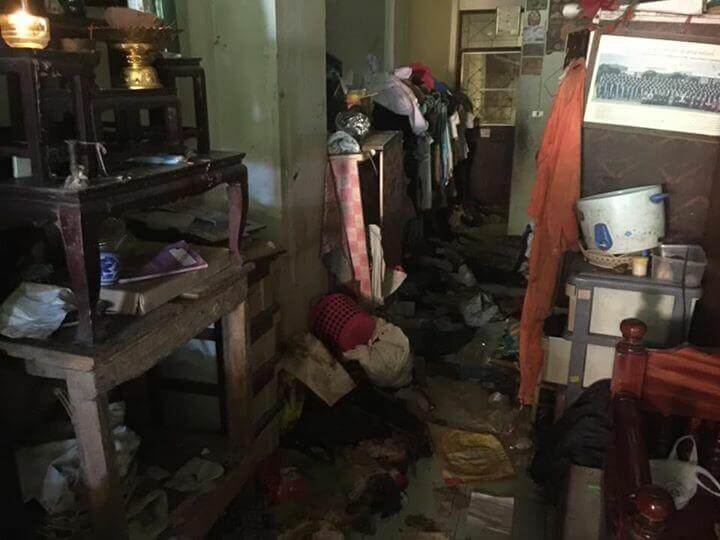 The townhouse is not emitting any smell to the neighbors and the villagers in the area anymore. But, the smells can return if those residing in the house still stick to the same lifestyle and won’t change their habits. The 6 people residing in the house will need to understand that a dirty house can lead to extreme health problems along with dangers from the animals living in the garbage.