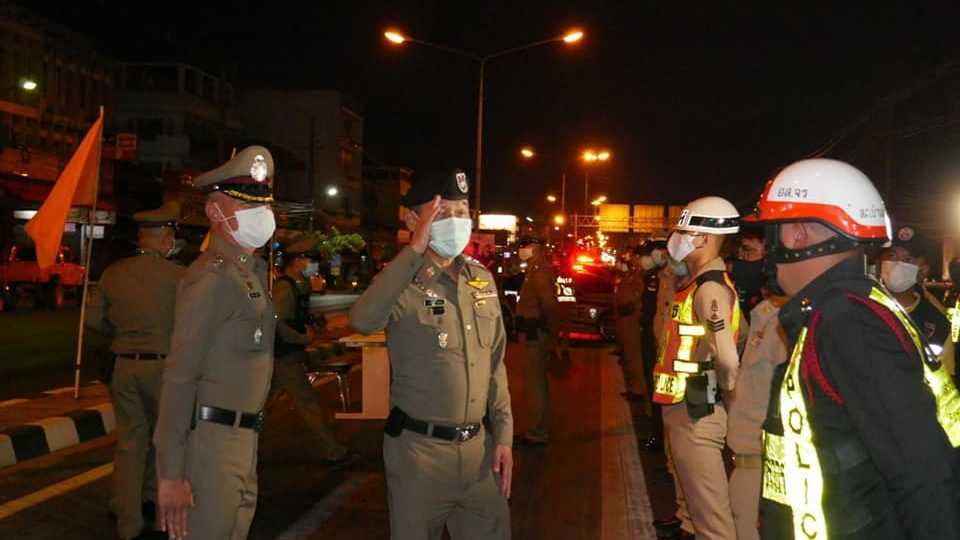 More than 18,200 people were found violating curfew in its first 20 days, according to the Office of Judiciary.

Since it came into effect April 3, 17,315 Thais and 1,068 foreigners caught outside their residences 10pm and 4am have been charged and referred to the court under the Emergency Decree put in place to combat the spread of the coronavirus.

Anyone who violates the curfew risks punishment of up to a THB40,000 fine and two years in prison.

After the gradual decrease of new confirmed infections this past week, Lt. Gen. Pakkapong Pongpetra, chief of the Metropolitan Police Bureau, said yesterday that curfew enforcement checkpoints would be reduced in Bangkok from 89 to 52 so officers could be delegated to other duties such as night patrols to prevent crimes.

Thailand on Friday reported another 15 cases but no new deaths. That brings the total known impact to 2,854 infections and 50 fatalities since the outbreak began. 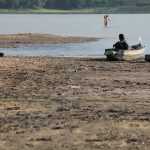 Enough water at reservoirs to supply EEC until June 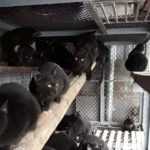