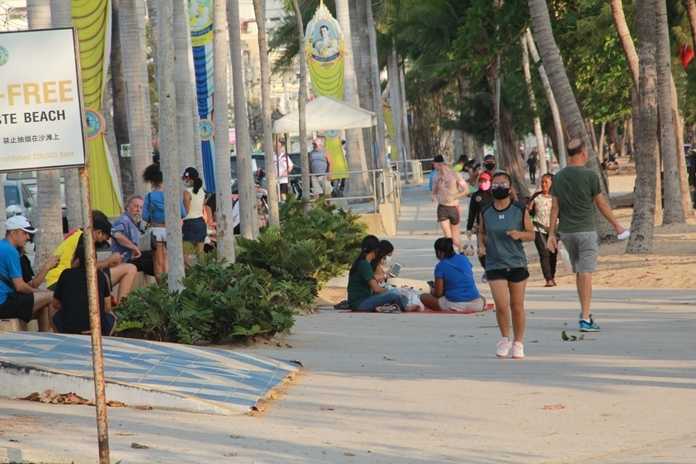 These groups are largely made up of workers from Myanmar, Cambodia and Laos that have been recruited and registered by the Foreign Worker Employment Agency. The workers are employed in construction, fishing and the retail trades and can stay in the country for up to two years at a time

The second group are the Europeans, Americans and Australians with an increasing number of Russians and East Asians, This group can stay for up to a year at a time. The group os mostly formed of those that are on a retirement visa, married to Thais and those with student and work permits. There are a few that hold an elite visa that permits them to stay in the country between five and 20 years

The last group are just the unlucky ones that have become trapped in the country due to the COVID-19 virus. It has been estimated that around 2,400 are stuck here but are safe due to the latest visa amnesty which has now been extended till the end of July… However, this figure is likely to reduce as time goes on

As the Thai borders have been closed to non-Thais and hotels closing temporary, there are no new tourist in Pattaya at the moment. And as we are all aware, there have been the roadblocks and roadside checks to make sure that people that are travelling have reason to be entering Pattaya

Sorry, there are a final group of people that are here at the moment, however, these are a miscellaneous group that are formed of Cambodians and Myanmar citizens not working that have gotten stuck here again due to the closing of the borders

Bangkok immigration authorities confirm that they believe many short-term visitors and long-stay ex-pats do not wish to leave Thailand at present.Even if flights are available, they will likely face quarantine on arrival in their first country with the certain prospect of not being able to return to Thailand until the government cancels its ban on non-Thais entering the country. 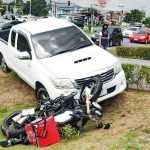