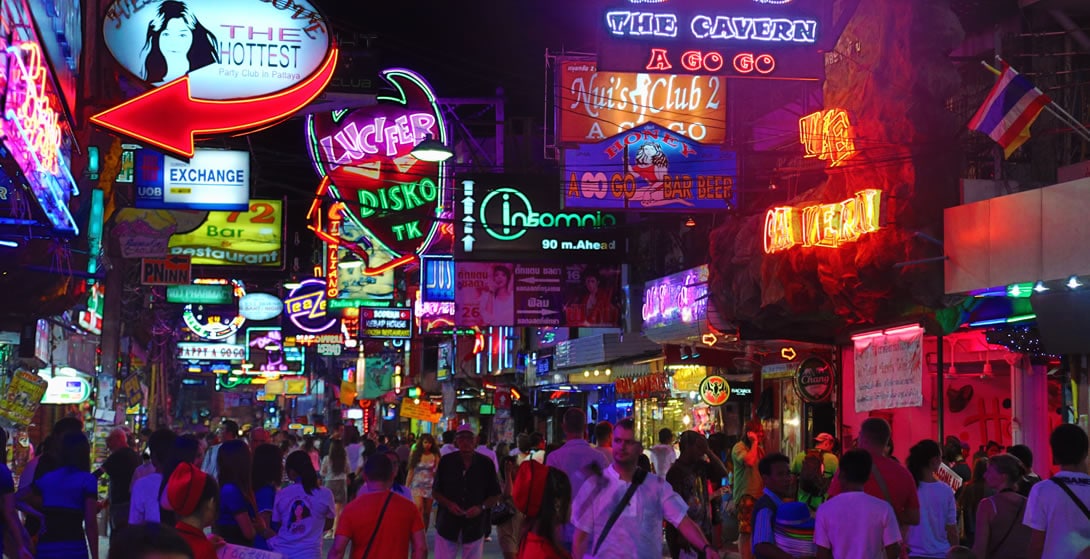 A Swiss court found a former Pattaya sexpat guilty of abusing more than 80 children in Thailand in a span of over a decade. He was sentenced to 16 years in prison yesterday.

The court in Gruyère, a town in Eastern Switzerland, sentenced an unnamed 72-year-old man from Lucerne to prison on charges of human trafficking and intercourse with minors. The man was found guilty of exploiting boys as young as nine years old while he was living in Pattaya. The majority of his crimes were committed between 2002 and 2013, Swiss Info reported.

The man had already been convicted for abuse of minors in the Swiss cantons Fribourg and Valais in 1980 and 1991. After serving his sentence in Switzerland, he went to Thailand in 1996 and opened a go-go bar in Pattaya.

The pedophile reportedly took pornograhpic photos of the victims and pushed them into prostitution by forcing them to perform sexual acts on each other, on him, or on his European clients who visited his bar.

Thousands of sexually explicit pictures of the boys were found on his computers.

Only three of his victims had the opportunity to be represented by lawyers, who demanded a compensation between CHF40,000 to CHF50,000 (US$42,280 – US$52,850) for moral injury. The court yesterday ordered the convict to pay the victims, but the amount was undisclosed.

The court said the man “had treated his victims as goods and sex toys and had never shown any remorse.”

According to The Local, he returned to Switzerland in 2014, and Swiss authorities started their own probe in January 2015 after discovering that he was under investigation in Thailand over pedophelia-related charges.

The man was arrested before he could carry out his plan of flying back to Asia. 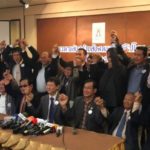 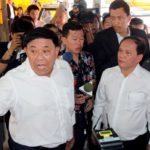