Home » 16 new cases of AIDS diagnosed in Thailand EVERY DAY 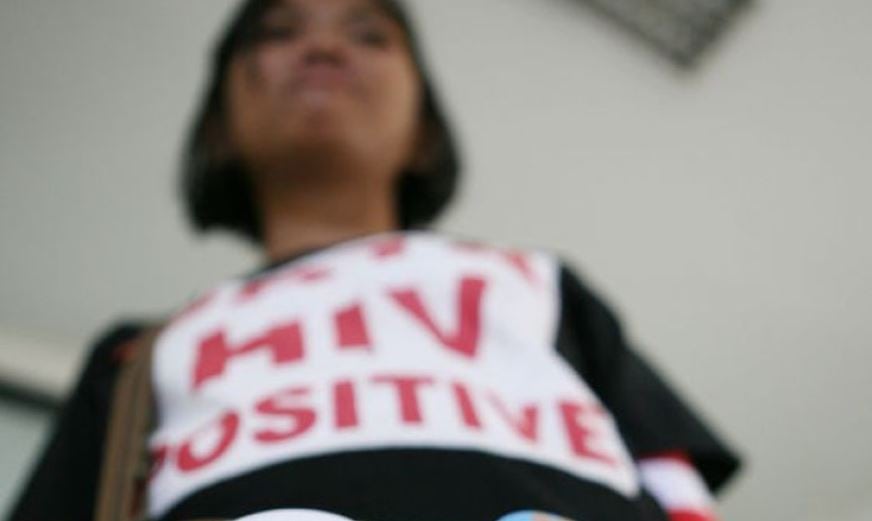 16 new cases of AIDS diagnosed in Thailand EVERY DAY

Sixteen people test positive for HIV/Aids every day in Thailand and the Public Health Ministry wants to cut that number to three per day by 2030, while reducing fatalities by 70%.

The country now has more than 1.5 million registered HIV/Aids-infected patients, accounting for 2.3% of the population, according to statistics for 2017 from the ministry’s Bureau of Epidemiology.

Last year alone, it said, there were 5,801 new reported cases, averaging 16 per day

Another new initiative also aims to reduce discrimination and encourage regular tests for the disease.

It has been 33 years since Thailand recorded its first case of HIV/Aids and then introduced controls and preventive measures. (a bangkok jack report) It enforced a healthcare policy granting easier access to antiretrovirals in 2002.

This eases the financial burden for many patients, many of whom are spurned by even their own families.

Meanwhile, figures from the Aids, Tuberculosis and Sexually Transmitted Infections Control Division under the Health Department of the Bangkok Metropolitan Administration show that 80% of HIV infections in Bangkok are transmitted through sexual intercourse.