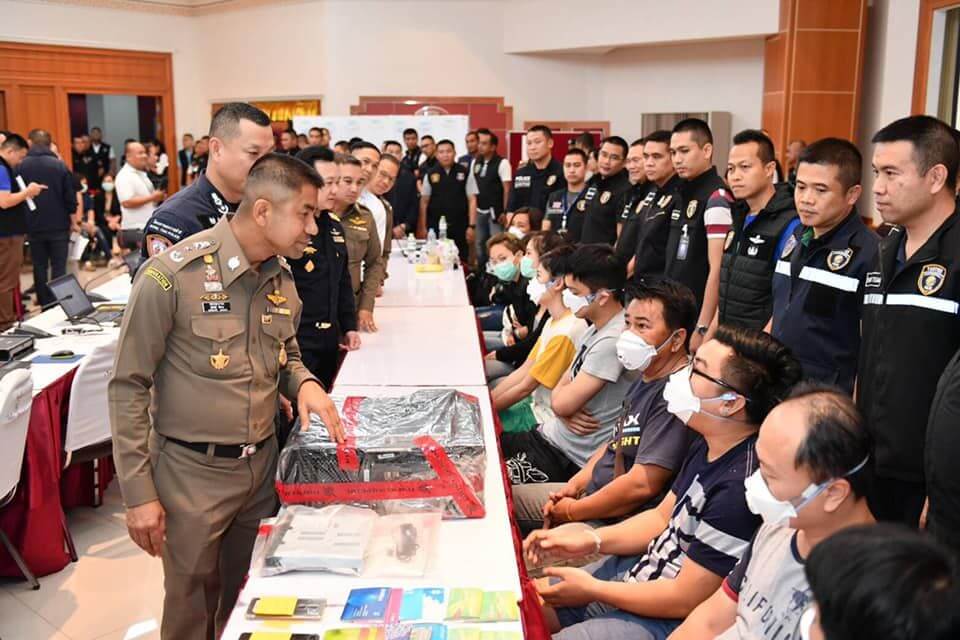 Of the 22 suspects, 16 were arrested for alleged links to sbotded.com, sbolucky666.com, sbohero888.com and sure999.com – which reportedly provided people a chance to bet online.

“Their [the websites] combined cash flow is over Bt300 million,” Pol Lt-General Surachate Hakparn said yesterday in his capacity as chief of Thailand’s Action Taskforce for Information Technology Crime Suppression. 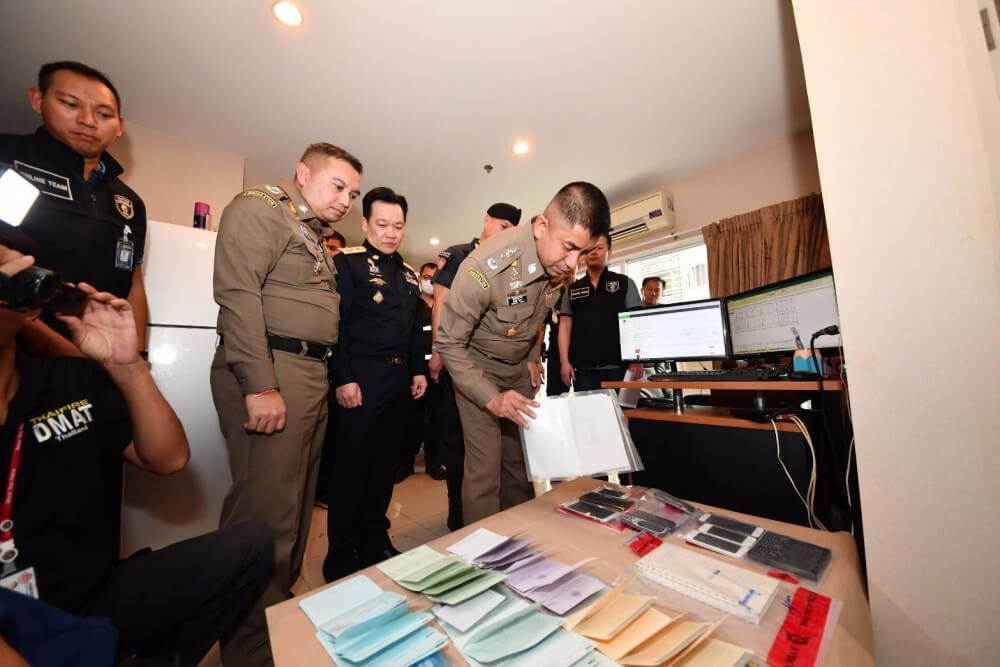 Surachate himself led the raid into a condo in Bangkok, where one of the suspects offering these online services was believed to be based. Of the three suspects arrested at the condo, one told police he was paid up to Bt15,000 a month for finding online gamblers and arranging their credit line.

“All 16 suspects today face gambling and money-laundering charges,” Surachate said, adding that he will nudge the Anti-Money Laundering Office (AMLO) to proceed with asset seizure.

“We will investigate further to nail down the masterminds,” he said. 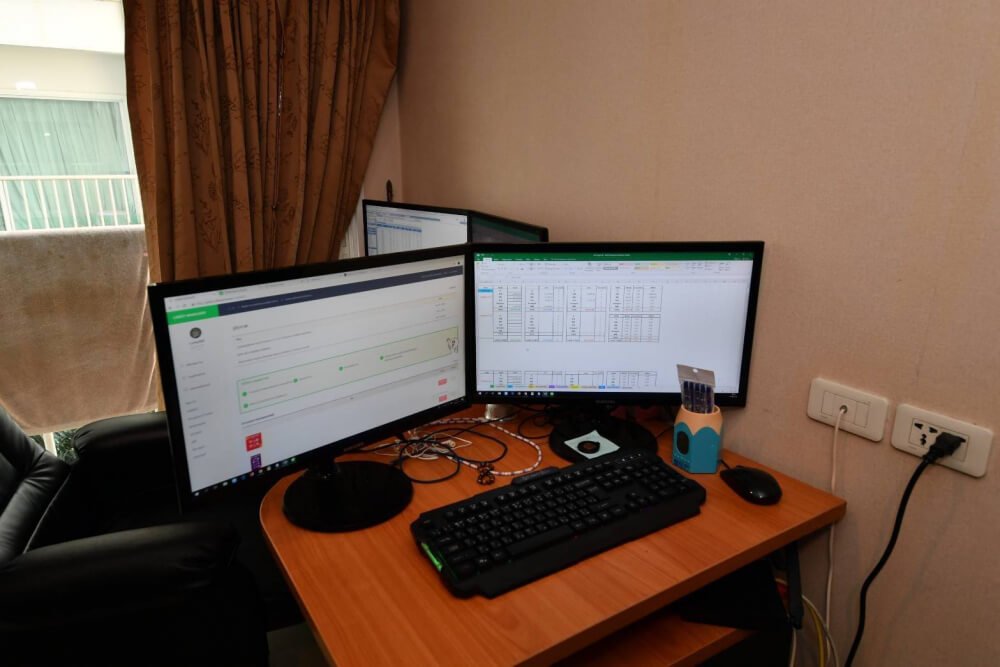 Surachate also warned Net idols and celebrities against advertising online gambling websites after receiving reports that some entertainment figures were engaging in such advertisements.

“If you don’t stop, you will face legal action too,” he warned.

According to Surachate, his agency has already brought down 748 websites for operating online gambling and 36 others for violating intellectual property laws.

“We have lodged complaints against 74 suspects in 41 cases, and already frozen 149 related bank accounts,” he added.