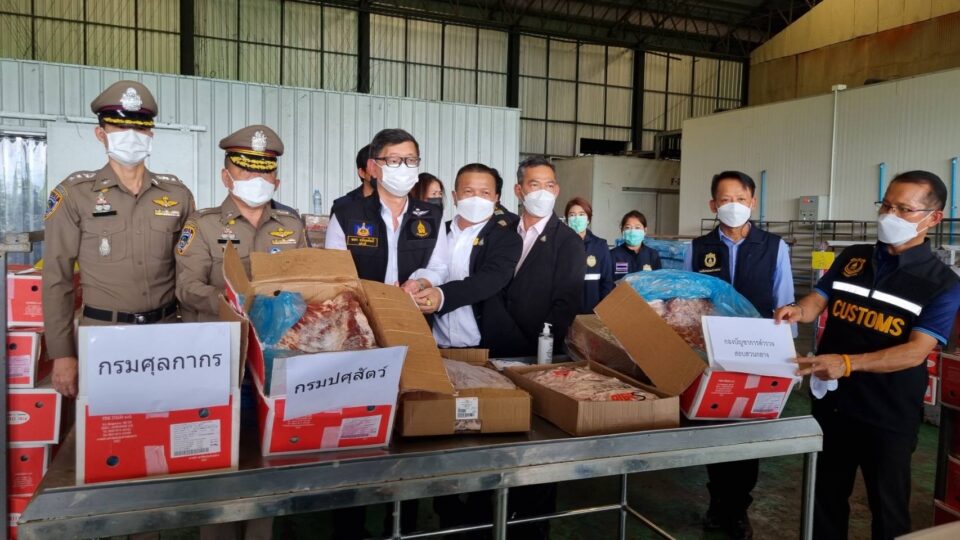 Thai customs and livestock development officials, as well as police from the Consumer Protection Division, seized about 100 tonnes of frozen pork, worth about 21 million baht, and 35 tonnes of frozen chicken legs, worth another 700,000 baht, in a raid today (Friday) on a cold storage facility in Muang district of Samut Sakhon province.

Customs Department Director-General Patchara Anuntasilpa said that the pork, which originated in Italy, Spain and Brazil, and the chicken legs, which came from Brazil, were smuggled into Thailand via a neighbouring country.

Since July, a total of 148 tonnes of frozen meat, worth about 30 million baht, have been seized.

He said that officials have intensified their crackdown on smuggled meat to prevent the possible spread of African Swine Fever (ASF). 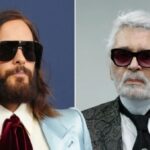 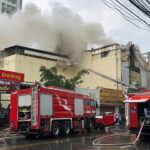