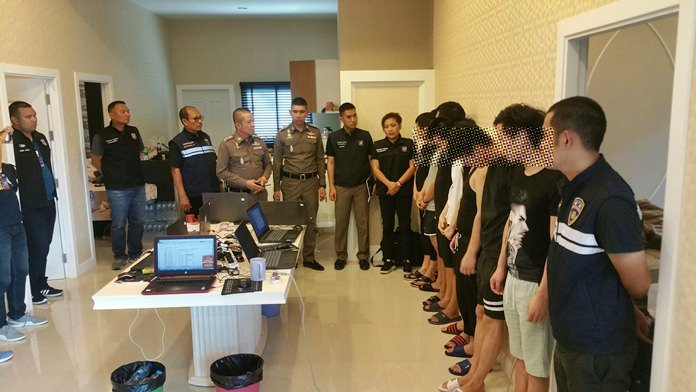 Five Chinese were taken into custody at the first house and 11 in the second. In both locations police seized computers, internet models and loan documents.

Police said alleged gang leader Jung Sua, 34, confessed they were hired for 20,000 baht per month each to contact new customers and collect debts from existing customers. If a client didn’t pay, thugs in the mainland were dispatched to physically intimidate them.

The 12 were prosecuted for working without a permit and readied for deportation. 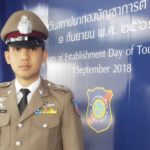