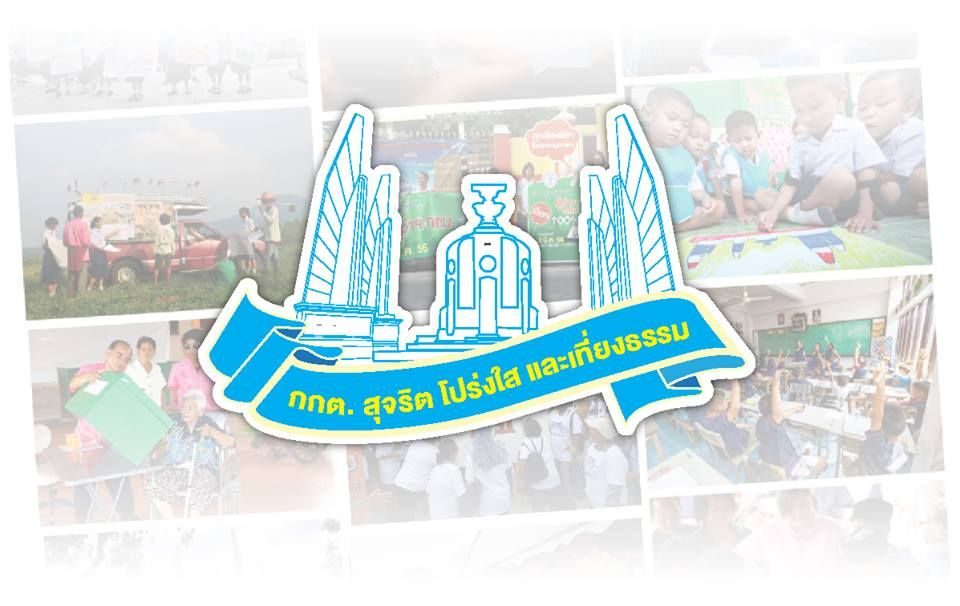 The commission had said that four candidates were from Palang Rak Thai, two from Palang Chatthai and one each from Palang Puangchon Thai, Prachatham Thai, Seriruam Thai, Chatpatta and Ruamjai Thai.

None of them was successful in the March 24 general election so no byelections were necessary.  Their votes would not be used in the calculation of the party lists. 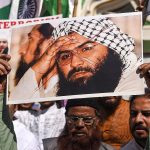 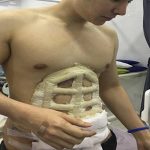 Instant 6 packs are here at last