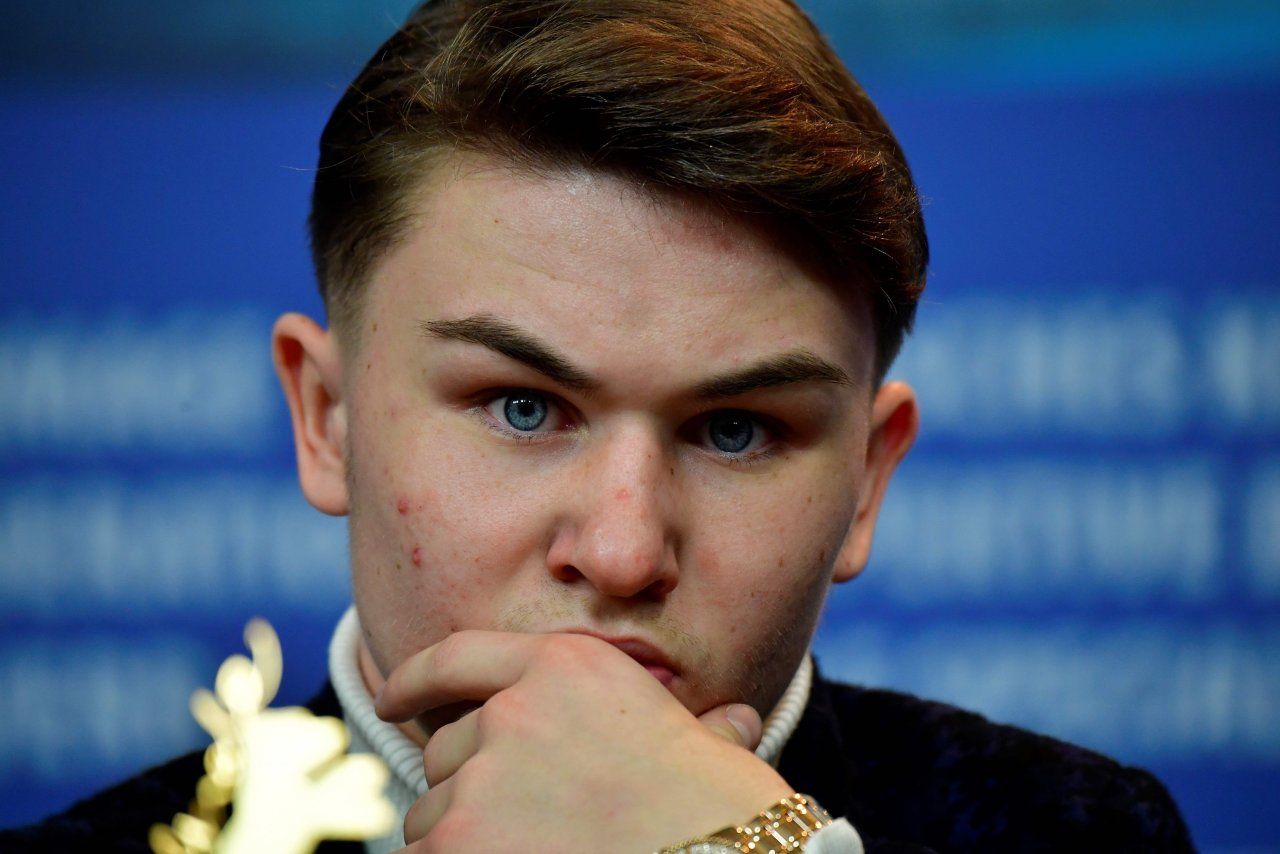 A teenaged actor who appeared in an award-winning film about child criminals in Naples has been stabbed in the Italian organised crime stronghold, media reported Monday.

Ukranian 18-year old Artem Tkachuk played one of the gun-wielding, drug-peddling teens in “Piranhas”, based on a novel by renowned investigative journalist and mafia expert Roberto Saviano.

Tkachuk was attacked by a so-called “baby gang” in the early hours after a night out last week with a friend, national dailies said.

The actor was stabbed twice while his friend was beaten. Neither suffered life-threatening injuries.

Police believe the youngster may have been set upon because of his role in the film, which won the Silver Bear for Best Screenplay at the 69th Berlin film festival in February and is coming to European cinemas this summer.

Italy’s far-right League party is backing a bill to tackle the baby-gang phenomenon, which would lower the age of criminal responsibility in the country from 14 to 12.

According to the National Observatory on Childhood and Adolescence, 6.5 percent of youngsters in Naples — home to the feared Camorra crime group — belong to baby gangs.

Anti-mafia author Saviano has lived under armed guard since publishing his international bestseller “Gomorrah” in 2006. 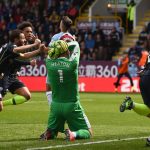 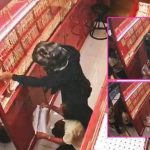 Mark KellyJuly 11, 2020
Leisure tourists who would like to visit Thailand during a soft reopening may have to...
END_OF_DOCUMENT_TOKEN_TO_BE_REPLACED