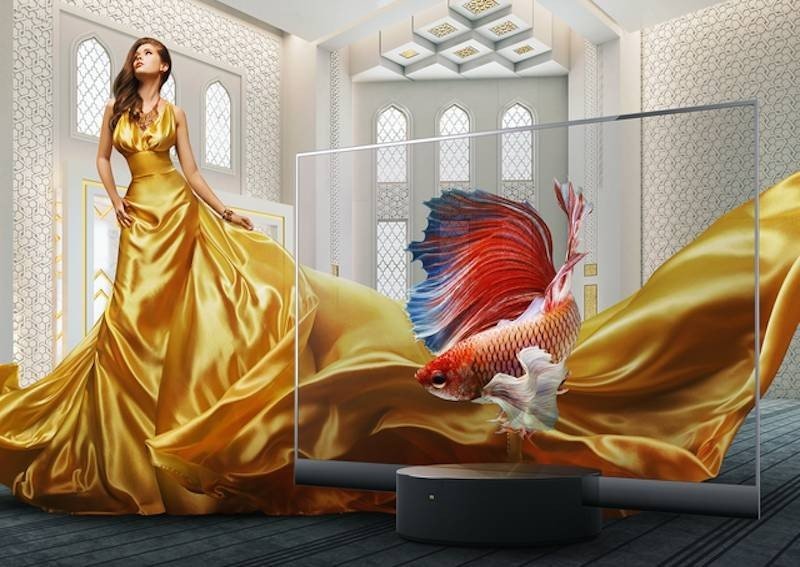 We’ve barely gotten over Samsung’s vertical TV, The Sero, and there’s yet another TV in the market that’s turning heads – Xiaomi’s transparent television.

Yep, you read that right. The Chinese tech giant has just unveiled a see-through telly, the Mi TV LUX OLED Transparent Edition, as part of its 10th anniversary celebrations.

Xiaomi bills it “the world’s first mass-produced transparent TV, with an edge-to-edge transparent self-luminous display transmitting images that seem to be suspended in the air.”

Eschewing the back panels of conventional TVs, its processing units are integrated into its circular base, leaving its a 5.7mm-thin, 55-inch Full HD OLED panel as clear as day. Its base is also outfitted with a 2 x 8W sound system that supports Dolby Digital Plus, DTS-HD and Dolby Atmos decoding

It boasts a 120Hz refresh rate, a static contrast ratio of 150000:1, and 1ms response time, as well as other advanced features like AI Master Smart Engine image processing and a custom-made MediaTek 9650 chip that can intelligently optimise how the image appears.

There’s just one thing – it’s all great until you realise that the clutter in the backdrop or your maximalist decor is interfering with the display, unless it’s placed against a wall. But that’s one thing we’d have to find out in person.

That aside, it makes for a stunning statement piece that’ll get guests talking. And as Xiaomi has also included, “The TV is perfect not only for homes, but also for galleries, museums, shopping malls, and theaters.”

For those of you looking to get a glass display-like telly, you’re quite out of luck. Priced at a cool RMB 49,999 (about $9,875), it is only set to be released in China, will be available to order from Aug 16th. For now. 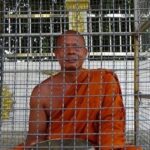 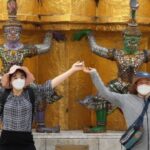