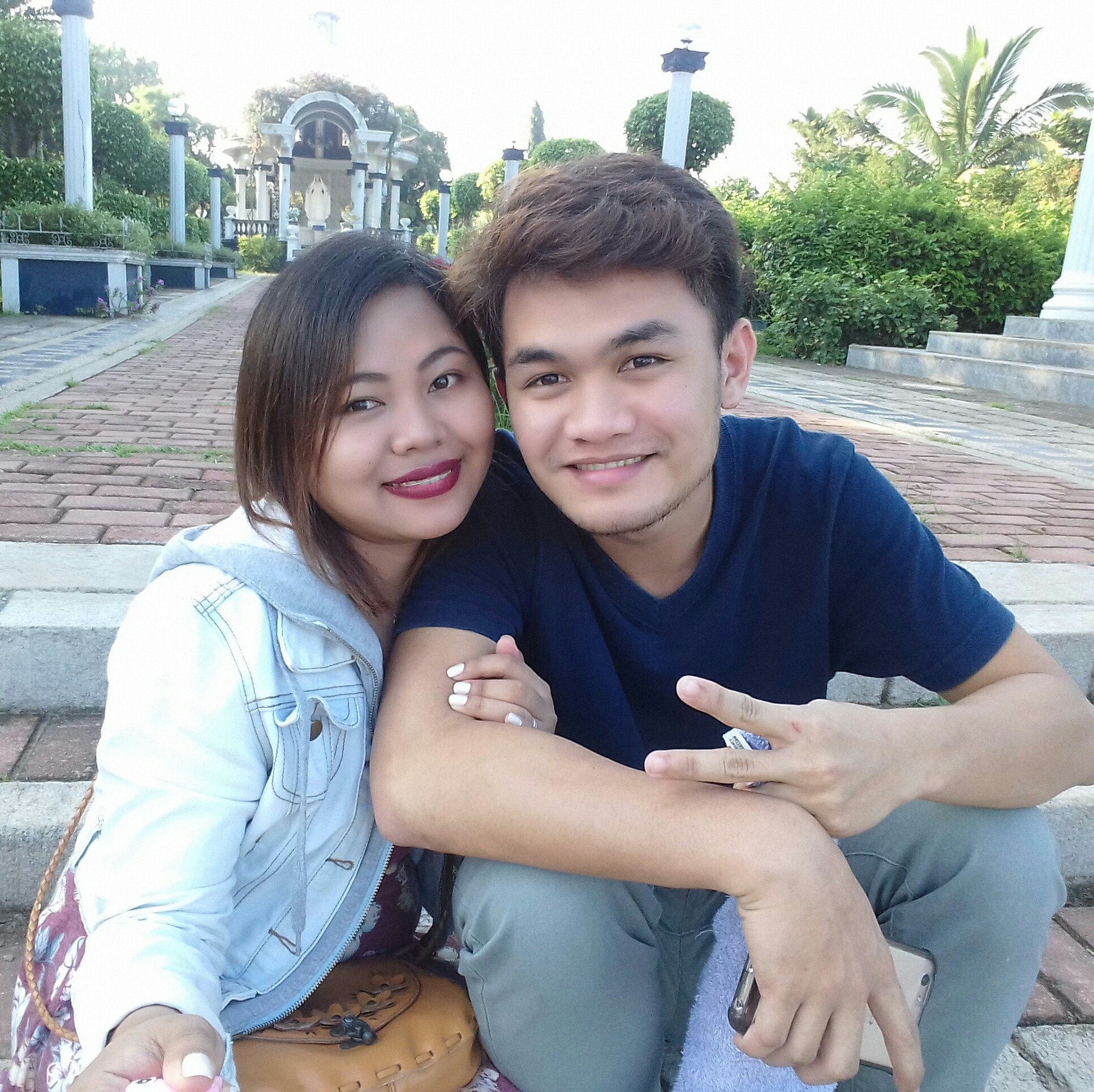 A jilted girlfriend took revenge on her cheating boyfriend – by vandalising his beloved moped.

Lou Macapagal, 24, had been with her partner Charles Darwin Fabonan, also 24, since 2014 and agreed to give him ”space” last month when things weren’t going well.

But Lou was heartbroken when she unearthed Charles’ phone messages which revealed he had actually bee seeing another woman.

While Charles was sleeping, she took a bucket of blue paint to his cherished scooter and sought the kind revenge only a scorned woman could muster.

Lou filmed herself in the dead of night covering the bike in bright blue un-washable graffiti including the words ”f*ckboy*” and ”manloloko”, meaning cheater.

Lou, a saleswoman, from Cavite, Philippines, said: ”I’m not making an apology for what I did. I have nothing to feel guilty about. He was the one who cheated.

”I did it because of his cheating and my excessive love for him which became anger after what he did. I was really angry that time when I found out through seeing their chat messages, their terms of endearment, calling each other ‘my love’.

”I felt as if someone punched me in the chest especially that this is the second time he did this to me.”

Lou said her ex-boyfriend Charles had admitted having an affair and cheating on her – before begging her not to go public with her discovery.

She added: ”For others who have been cheated on, don’t let them abuse you. Don’t let our love for them ruin us. Know when to stop and be brave.” 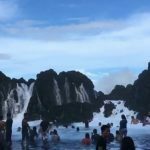 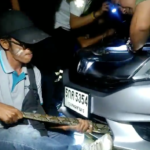