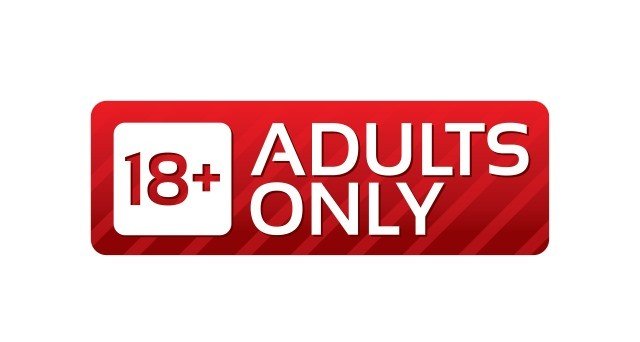 Bosses said the phrase had a 1,400 per cent increase among all users of the website – but it’s not the top search.

Women are 96 per cent more likely to search for ‘Dad/Daddy’ compared to ‘men’, research found.

The trend is about maintaining submission to a male authority figure for whom you have a great deal of affection.

According to sexologist Dr. Nikki Goldstein from the podcast Sex & Life, the whole concept of “Daddy” makes women feel young and innocent.

She said: “It conjures up a sexy little virginal girl being naughty who gives the daddy the authority. However, it’s usually just a pet name, or used as an accolade to a man’s power and masculinity.”

“So you’ve got a taboo fantasy play that turns people on, plus you’ve also got the submission. Also, as the content is morally wrong and extreme, it feels naughty. Even if it is acting; so for some, it becomes sexy.” 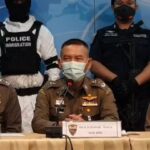 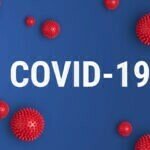 The world after Covid