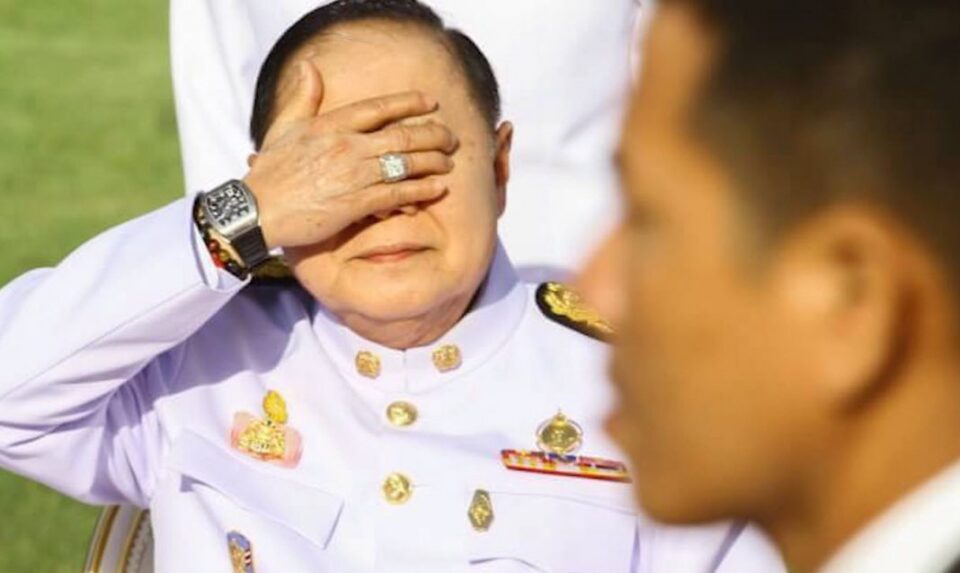 NACC said it was not taking any steps now because it could affect witnesses, the judicial process and may violate the Constitution.

In a ruling on Wednesday, the Administrative Court said NACC should release all the information it has on the infamous watch collection. This was in response to a case filed by the MATTER online news agency.

Niwatchai Kasemmongkol, NACC deputy secretary-general, said the commission was waiting for the court to release its full verdict to see exactly what information it is required to release.

“We may not be able to reveal everything related to the case as witnesses may file complaints against us,” he said.

He added that the NACC may also consider filing an appeal against the ruling. 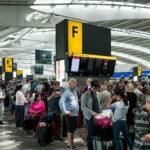 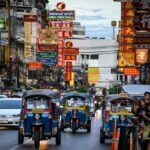