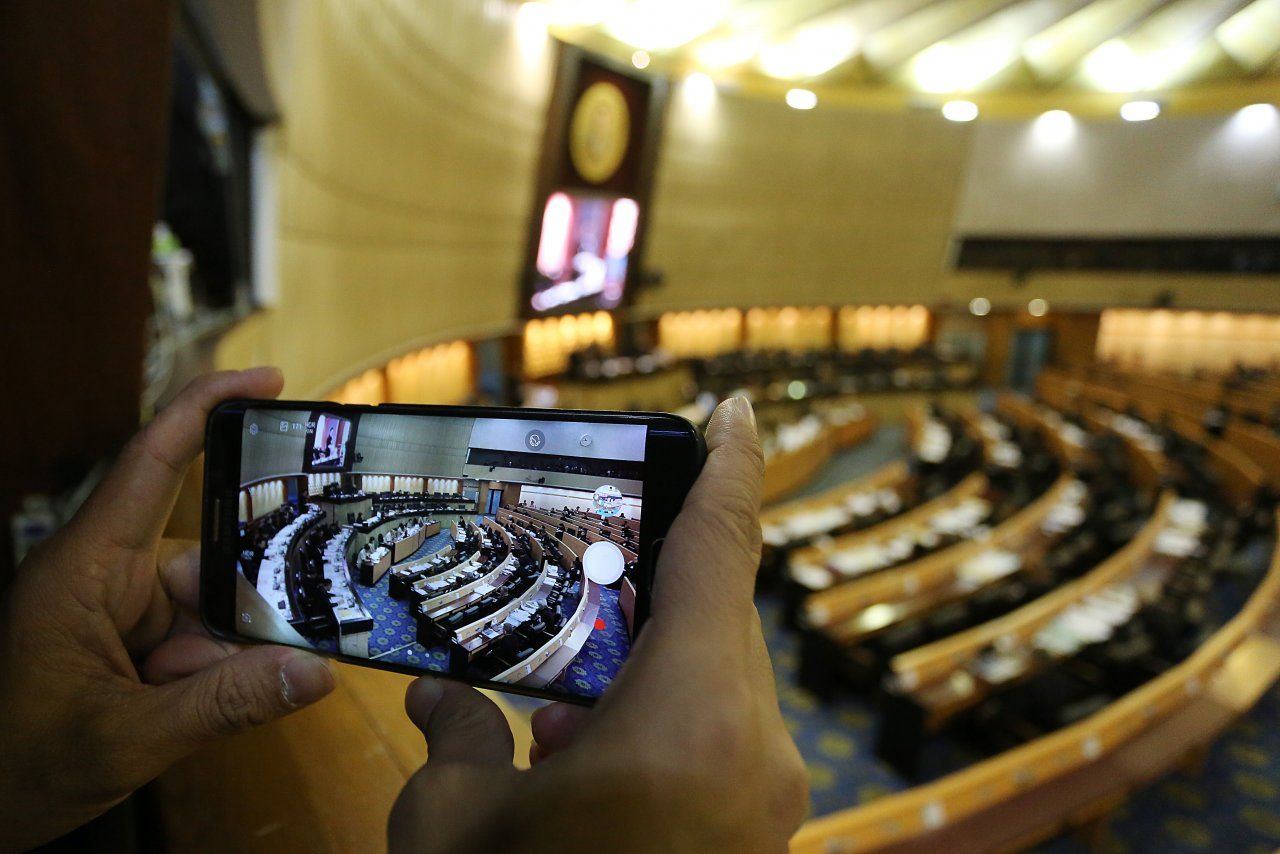 The supporting votes were 185 to 186 for each of the five laws, with just a few abstentions and no votes.

The five laws involve personnel and remunerations regarding the Courts of Justice, the Administrative Court, the Constitutional Court, independent organisations and public prosecutors.

Heads of the courts, the Office of the Attorney-General, and independent organisations would be among those benefiting from the proposed salary increases. Among the independent organisations involved are the Election Commission, Ombudsman’s Office, National Anti-Corruption Commission, Office of the Auditor General and National Human Rights Commission. In its motion for salary increases, the Cabinet cited the rising cost of living over the past four years.

The salary increases will require a budget of about Bt450 million, Deputy Premier Wissanu Krea-ngam said. The budget does not cover additional hikes for the NHRC. The hikes will be retroactive to December 1, 2014, except for the NHRC, which will see salary increases backdated to 2005.
Please follow and like us: 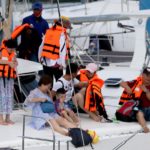 Safety measures for tourists ‘in urgent need of upgrade’