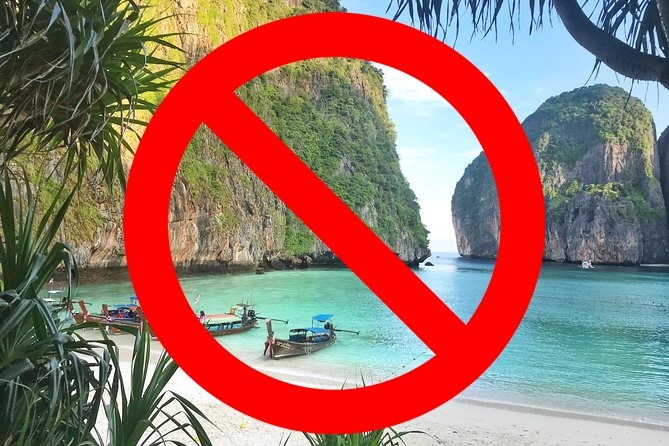 Krabi’s Phi Phi islands will be temporarily closed to visitors from Saturday until September 18 to curb the spread of Covid-19, the islands’ Tourism Business Association announced on Friday

“The closure will not apply to tourists under the Phuket Sandbox campaign, who can still travel to the islands provided they comply with the programme’s requirements,” said the association.

“Exceptions will be made for medical emergency, transportation of consumer products, drugs and other necessities as well as urgent police business. Certificate of vaccination and/or Covid-19 test results may be required before an entry is granted.”

The Krabi public health office reported on Friday that 104 new cases had been found in the province, bringing cumulative cases to 2,104 patients, 1,529 of whom have been cured and discharged.

The areas that have reported the most infections are Khlong Thom district at 49 patients, followed by Nua Khlong district 27, Ko Lanta district 19, and Muang district 9.

As for the Phi Phi Islands, so far seven cumulative cases have been reported with 36 more people currently in quarantine as they had close contact with infected persons.

The province has supplied 45,000 sets of self-test kits to Koh Phi Phi Administration Organisation to use for active testing on the islands.

Phi Phi Islands came to worldwide prominence when Ko Phi Phi Le was used as a location for the British-American film “The Beach”.

An increase in tourism was attributed to the film’s release, which resulted in increased environmental degradation. 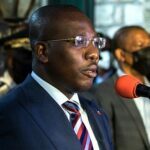 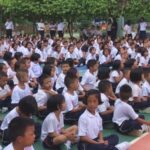