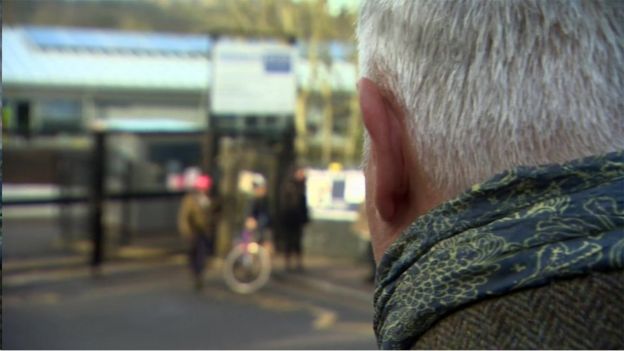 A man sexually abused as a schoolboy has been awarded more than £1m from his teacher’s employer.

Haringey Council in London argued unsuccessfully the assaults by Andrew Adams had caused no long-term trauma.

Despite pleading guilty to criminal charges, Adams argued in a civil case 13-year-old “James” had groomed him.

Haringey said it had “strongly condemned” Adams’s actions, adding the appeal had been brought by its insurers to determine the level of damages.

Scared and confused, he confided in his teacher at Highgate Wood School, in north London.

Adams told him the rape proved he was gay, everyone would hate him but he would be his friend.

And he proceeded to groom and then sexually abuse James for years.

‘No-one questioned’
Speaking exclusively to BBC News, in his first interview since the ruling in February, James, who asked not to use his real name, said: “Adams assaulted me in the school changing rooms, the gym and outside of term time in the school’s VW van.

“He was admired, no-one questioned him.”

After school, Adams would take him to the home he shared with his mother and rape him while she was in the house.

Afterwards, Adams would make himself a sandwich and eat it while James watched him, hungry.

“His thing was assaulting you in public places and getting away with it,” James said.

“He sexually assaulted me in Regent’s Park mosque.

“And I’m sure it was just for titillation, to get away with it.”

‘Criminal acts’
A Haringey Council official said: “Our sincere sympathies remain with the victim following these incidents at Highgate Wood School back in the 1980s.

“We have previously strongly condemned the actions of Andrew Adams.

“And that position has not changed.

“To be clear, Andrew Adams was jailed in 2014 for admitted criminal acts.

“This civil case was an appeal brought by our insurers, not the council, in order to decide the level of damages to be awarded.” 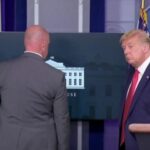 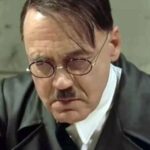