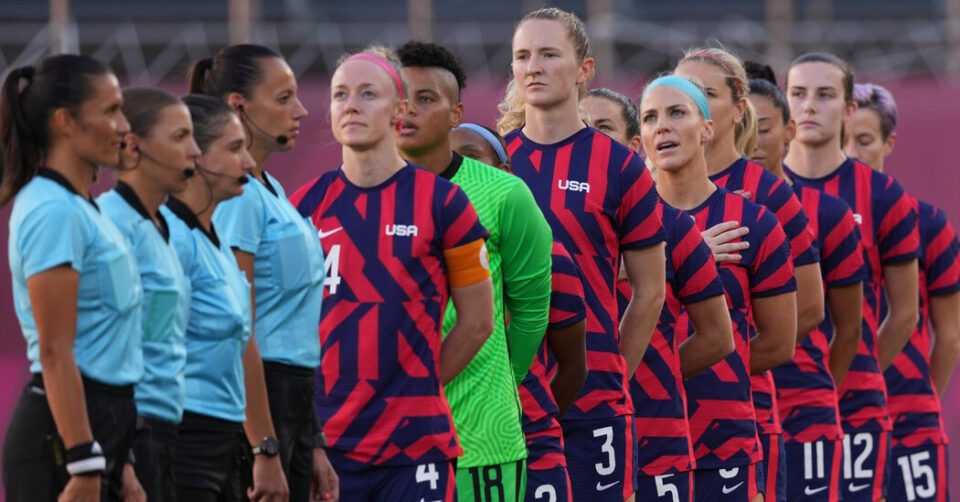 The United States national women’s team has won a $24m payout and a pledge from US Soccer to equalise pay for the men’s and women’s national teams in all competitions, in a landmark settlement that ends a six-year legal battle over equal pay.

“U.S. Soccer has committed to providing an equal rate of pay going forward for the Women’s and Men’s National Teams in all friendlies and tournaments, including the World Cup,” according to a joint statement on Tuesday.

The question of World Cup prize money had formed a prominent part of the lawsuit filed by the US women’s soccer team three years ago, which accused the federation of “stubbornly refusing” to pay its male and female players equally.

“I think we’re going look back on this day and say this is the moment that, you know, US Soccer changed for the better,” women’s star Megan Rapinoe said in an interview with ABC after the deal was announced.

“Obviously, we can’t go back and undo the injustices that we faced but … we know that something like this is never gonna happen again,” she continued, adding she hopes that they can now “move forward” with “setting up the next generation so much better than we ever had it. So it’s a great day.”

The settlement was a major victory for the players. Five American stars led by Rapinoe and Alex Morgan began the challenge with a complaint to the federal Equal Employment Opportunity Commission back in April 2016. Women sued three years later, seeking damages under the federal Equal Pay Act and Title VII of the Civil Rights Act.

The US women’s team has won four World Cups since the programme’s start in 1985, while the men’s has not reached a semifinal since 1930.

In May 2020, a US district court judge in California threw out the players’ claims for equal pay but allowed their claims about playing conditions to go forward.

The players reached a settlement on the conditions part of the lawsuit and had appealed against the wage decision portion.

Tuesday’s agreement stipulates that $22m will be distributed to the players, while $2m will go into an account to benefit them “in their post-career goals and charitable efforts related to women’s and girl’s soccer”.

The settlement is contingent on a new collective bargaining agreement, which needs to be ratified before the deal can be finally approved by a court.

US Soccer President Cindy Parlow Cone, a former player who became head of the federation in March 2020, said the settlement was a “major step” forward for the governing body and women’s sport in general.

“This is a win for everyone,” Cone told The Athletic. 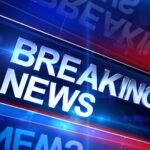 UPDATED! Pattaya and Ko Chang among the reopened destinations 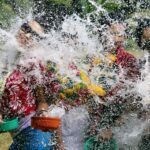 Songkran wet or dry this year ?