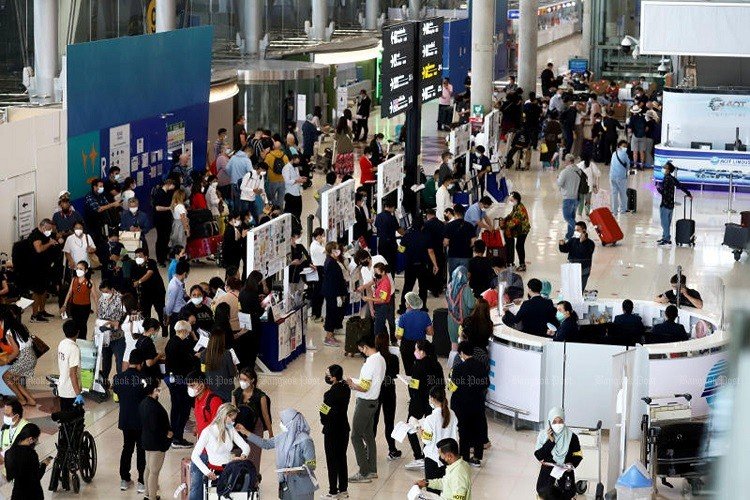 The Civil Aviation Authority of Thailand (CAAT) has ordered airlines and airports to make urgent adjustments after seeing long queues for flights at Suvarnabhumi airport.

A passenger on a Thai Airways International (THAI) flight departing from Suvarnabhumi posted a video online on Friday depicting a lengthy queue for check-in, claiming some people had to wait over three hours to board while others missed their flights entirely.

The CAAT acknowledged the situation but indicated that no passengers missed their flights. According to the authority, the situation was resolved by about 10am on Friday.

The CAAT said THAI executives were on the scene attempting to help ease the congestion, attributed to the long weekend and a larger than usual number of travellers.

THAI executives admitted the long lines were a result of insufficient staff, but assured more personnel are being added now that the country is reopening, and more travel is expected.

The CAAT said it was coordinating with airlines and airport administrators to better serve passengers, asking them to consider serving those nearing their departure time first and to make other needed preparations to avoid overcrowding.

The agency this week ordered all parties to start making preparations in anticipation of eased rules for foreign arrivals and an eventual return to pre-Covid-19 pandemic passenger numbers, but the authority has now conceded that many airlines may still be understaffed.

It is now calling for a recalibration of response plans among airlines and airports in light of the recent situation. The relevant entities have also been asked to properly inform travellers of circumstances as they unfold.

At the same time, passengers are being urged to arrive at the airport two to three hours prior to departure to ensure they can check in for their flights on time.

As a result, authorities expect inbound tourism to start picking up noticeably in the coming weeks. In April the country saw 293,350 foreign arrivals, an increase of 39% from March. 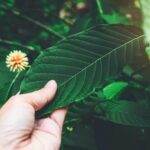 Crazy teen threatening to ‘stab everyone’