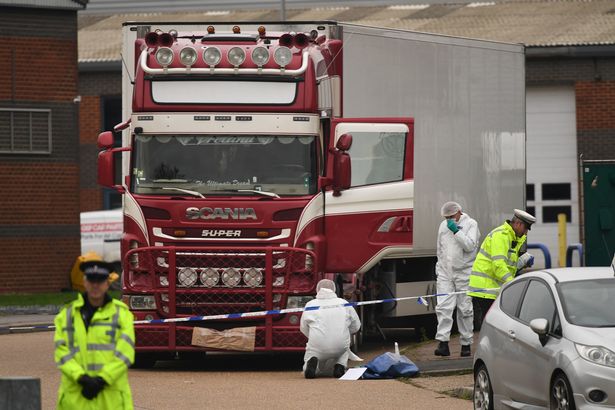 Two men have been found guilty of killing 39 Vietnamese migrants who suffocated inside an airtight lorry trailer where the temperature soared to almost 40C.

Ringleader Gheorghe Nica, 43, from Basildon, in Essex, and lorry driver Eamonn Harrison, 23, from County Down, Northern Ireland, could be facing life behind bars after they were found guilty of manslaughter by jurors on Monday.

The jury, which deliberated for nearly 23 hours, also convicted them of their part in a wider people-smuggling operation with Christopher Kennedy, 24, from County Armagh, and Valentin Calota, 38, from Birmingham.

The bodies of the migrants – 28 men, eight women and three children aged between 15 and 44 – were found “closely packed” inside the sealed HGV container as steam poured from the back of it in Grays, Essex, on October 23, 2019.

The victims had suffocated as the sweltering trailer became a “tomb” with the temperature reaching an “unbearable” 38.5C (101F), the Old Bailey was told.

The “unscrupulous” gang behind the illegal shipment were motivated by greed as they pursued profits of more than £1million that month alone, offering a “VIP” service to Vietnamese migrants, who gathered in Belgium and France.

The verdicts bring the total number of people convicted in Britain to eight, including Irish haulier boss Ronan Hughes, 41, of Armagh, and 26-year-old lorry driver Maurice Robinson, of Craigavon, who admitted manslaughter.

Prosecutors are considering charges against a further three people.

The defendants did not react in the dock as the verdicts given, with Harrison and Calota convicted by a majority of 10 to one.

Mr Justice Sweeney adjourned sentencing of all the defendants to January 7, 8 and 11.

He thanked the jury, saying: “This is not normal times and this has been anything but a normal case.”

Jurors heard that the victims were sealed inside for at least 12 hours as the container was shipped from Zeebrugge, Belgium, to Purfleet in Essex.

The prosecution alleged the carbon dioxide inside the trailer had reached its toxic threshold about three hours before the doors were opened.

During their harrowing final moments, some of the trapped migrants tried to batter their way out with a pole while others used their phones to write heartbreaking goodbye messages to loved ones as they ran out of air.

The court heard that Nguyen Tho Tuan, 28, told his wife, children and mother: “It’s Tuan. I am sorry. I cannot take care of you.

One of the people in the container was recorded on a mobile phone saying “I cannot breathe”.

A voice in the background then adds: “He’s dead.”

The prosecution said an international crime ring stood to make up to £1million a month smuggling people into Britain, charging between £10,000 and £13,000 a head to transport migrants in a trailer via the Channel Tunnel or by boat to Essex.

The network, led by Nica, originally from Romania, and Hughes, had been operating for at least 18 months, despite repeatedly coming to the attention of authorities. 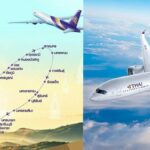 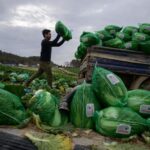