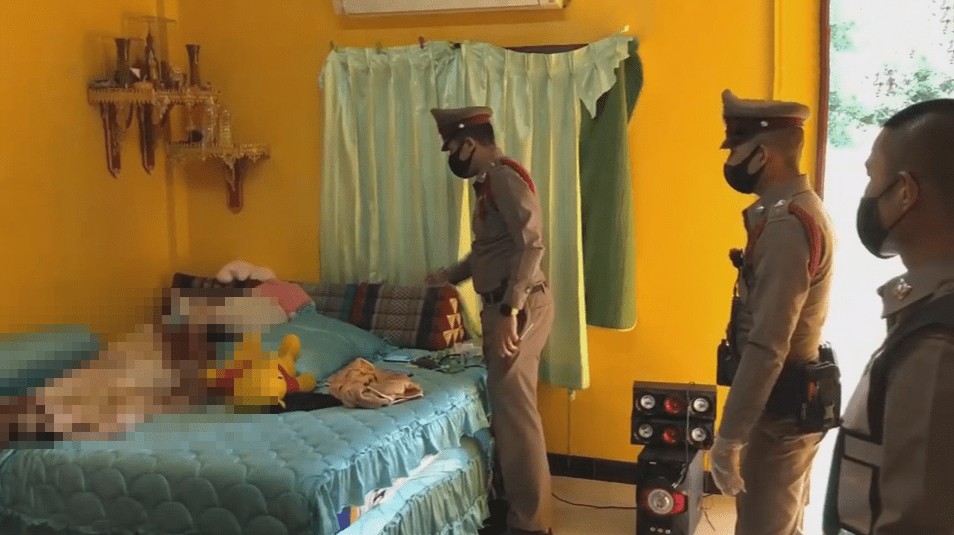 Two people were found dead this morning in a room in Mueang Chonburi after a reported debt-related suicide pact, say Police.

Captain Nattirut Chotthanaisit of the Mueang Chonburi Police was notified of the incident this morning at a rental room in Bang Plasoi.

Police and emergency responders arrived at the scene to find the body of a Thai female (age not identified) on a bed.

In the toilet police found the body of a 70-year-old Thai man hung from a window. Their names were withheld by the Pattaya News.

No sign of struggle was found in the room. Nearby police reportedly found a letter saying that they both had economic and debt-related problems stemming partially from the Covid-19 crisis. A glass of water with some medication was found near the bed.

The daughter of the male victim told associated press normally her father stayed at home with her mother and family. She claimed she had no idea who the female victim was and had not seen her before.

At this stage police believe that the victims had a secret relationship together. However, they are continuing their investigation.

The charity Samaritans is available around the clock for people who want to talk. 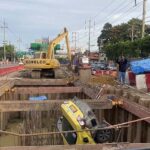 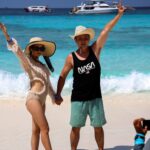