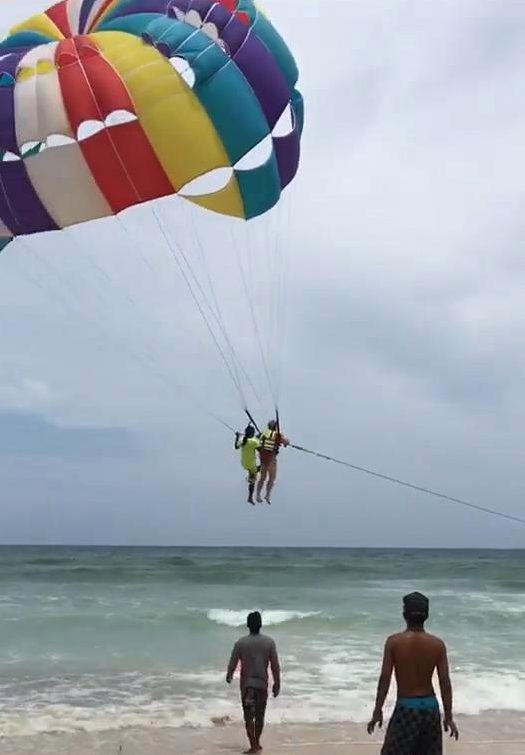 Following the death of a 71 year old Aussie, who died after falling from a parasail at Phuket’s Kata Beach yesterday, the tandem parasail rider and boat operator have been charged with recklessness causing death.

At around midday yesterday, rescue workers were called to Kata Beach to find Roger John Hussey lying on the beach. He was taken to Patong Hospital where he was pronounced dead.

According to police, Rungroj had told the deceased man to hold on to certain clips, but the man instead pushed a button that released his harness, causing him to fall to the water. In footage taken from the shore by his Thai wife, Busabong Thongsangka, about 20 seconds after becoming airborne, the Australian can be seen falling into the sea from about 70 meters above the water while Rungroj remained in the harness.

The Australian alleges that his wife shared the horrific footage online, which has now been widely shared. The deceased man and his wife were on vacation in Thailand. They had been in Chiang Mai before traveling to Phuket and were supposed to return to Australia on July 14th.

The deceased man was a founder and CEO of a company worth USD250 million that operated in Australia and Asia as well as the author of several business books.

According to his LinkedIn profile. He also held a law degree.

Montiean and Rungroj have accepted the charge of recklessness causing death. 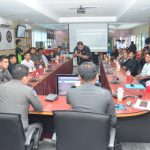