Home » Trump says US will shift to ‘opening up country’ 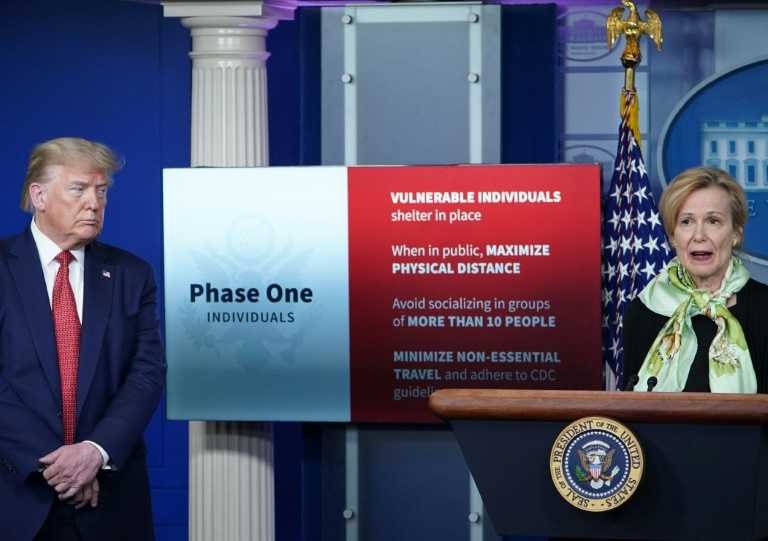 US President Donald Trump has said that he is recommending a gradual reopening of the US economy after a catastrophic shutdown ordered to stop the spread of the coronavirus.

“Based on the latest data, our team of experts now agrees that we can begin the next front in our war, which we are calling ‘opening up America again.’ And that is what we’re doing. We’re opening up our country,” he told a news conference.

The President said that state governors, not the White House, would be in charge of the process.

“If they need to remain closed, we will allow them to do that. If they believe it is time to reopen, we will provide them the freedom and guidance to accomplish that task and very, very quickly, depending on what they want to do,” he said.

The news comes as US job losses from the coronavirus pandemic reached 22 million in the past month, according to new data.

Amid business shutdowns and restrictions ordered to stop the spread of Covid-19, government data continues to show the growing economic damage.

Another 5.2 million workers filed for unemployment benefits last week, according to the Labor Department’s weekly report, slightly less than the previous week but still a shocking figure.

Announcing his guidelines for reopening America, @realDonaldTrump says a national economic shutdown is not a sustainable solution. @rtenews pic.twitter.com/s9iWfyriQr

A separate report from the Commerce Department detailed the damage to the housing market, with homebuilding slowed sharply in March, while a Federal Reserve report showed plunging manufacturing activity in the Philadelphia region, echoing similar reports elsewhere.

New York Federal Reserve Bank President John Williams warned it will probably take “a year or two,” if not longer, for the US economy to recover its strength.

“Unfortunately, this is a situation where I think the economies can be underperforming for some time,” he said in a video conference organised by the Economic Club of New York.

The jobless data underscored his prediction, even though the increase was smaller than the prior week, perhaps indicating the wave of layoffs had reached a high point.

Yet nearly 2,600 people died from the virus in the US alone in the 24 hours to yesterday evening, joining the nearly 140,000 killed worldwide by the disease that has infected more than two million, according to an AFP tally.

Meanwhile, the Small Business Administration tasked with managing a $349 billion program to help businesses struggling due to the pandemic said it had exhausted its funds as lawmakers in Congress argued over a new round of stimulus measures.

The unemployment report covering the week ended 11 April showed initial jobless claims nearly 1.4 million lower than the prior week, but in the comparable week of last year, only 203,000 people filed for benefits.

“Claims likely have peaked,” said Ian Shepherdson of Pantheon Macroeconomics, “but this (is) nothing more than the end of the beginning”.

Covid-19 was cited as the reason for rising unemployment in every state that listed a cause, with widespread layoffs in hotels, food service, retail, construction and even mining reported.

The claims may have reached a “vertiginous plateau,” but the labour market is set for a “traumatic period,” Gregory Daco of Oxford Economic said in an analysis, predicting the figures will remain high for weeks.

The damage was apparent among homebuilders, with the Census Bureau survey showing new home construction started last month slumped by 22.3% to 1.2 million compared to February’s 1.6 million.

Permits for new construction – a sign of housing in the pipeline and a less erratic indicator – dropped 6.8%.

Construction begun on single family homes fell 17.5% to 856,000, but permits in this segment were especially hard-hit, falling 12% from the prior month.

Oxford Economics predicted the indicator would fall further in the second quarter and recover “only modestly” in the second half of the year for an overall negative performance in 2020.

A report from the Philadelphia Federal Reserve Bank elaborated further on the economic damage, showing manufacturing activity in the region falling below its nadir during the global financial crisis.

The survey of manufacturing activity encompassing parts of Pennsylvania and New Jersey and the entirety of Delaware fell to -56.6, its lowest level since July 1980, while the index tracking new orders fell to -70.9, its lowest-ever reading. 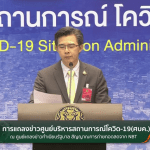 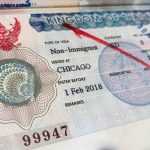