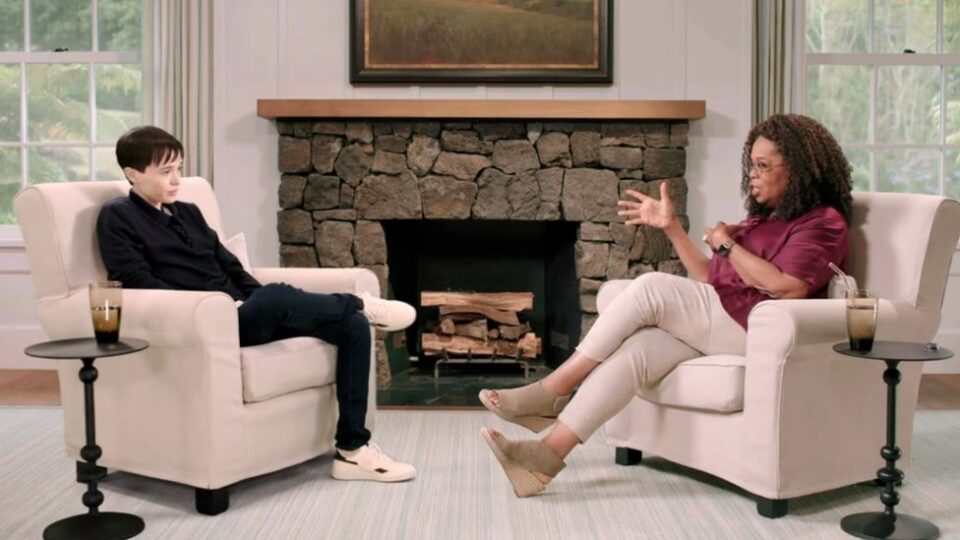 Elliot Page says having transition surgery has been a “life-saving” experience.

The Oscar-nominated star of Juno has opened up about coming out as a trans man in an interview with Oprah Winfrey.

He told Winfrey it was “crucial and important” to announce his transition at a time when the trans community is facing a “horrible backlash”.

It was his first TV interview since he announced his transition in an open letter on social media in December.

The Canadian-born actor, 34, said having top surgery had allowed him to “feel comfortable in my body for probably the first time”.

Top surgery involves the removal of the breast tissue to create a masculine chest.

Page said the surgery had given him a new energy, “because it is such a freeing, freeing experience”.

“Not only has it been life-changing for me, I do believe it’s been life-saving and it’s the case for so many people. And because there is such an attack on trans healthcare right now, when already there’s such lack of access.”

The actor was referring to a swathe of laws in states across the US outlawing young transgender people from accessing certain medical treatments.

The interview, which will be released on Apple TV+ on Friday, was Page’s first since he came out as transgender in December, an announcement that was hailed by Hollywood’s transgender community as “inspiring”.

The actor said making the announcement had been “crucial and important”.

“In this time we’re in right now and especially with this horrible backlash we’re seeing towards trans people, particularly trans youth, it really felt imperative,” he said.

During the interview, Page became tearful when asked what had brought him the “most joy” in transitioning.

Page said it was the “little things”, such as being able to wear a T-shirt.

“It’s getting out of the shower and the towel’s around your waist and you’re looking at yourself the mirror and you’re just like, ‘There I am’. And I’m not having the moment where I’m panicked,” he said.

Page received international acclaim for starring as a pregnant teenager in the 2007 film Juno.

Other major films include Inception and the X-Men series, while the actor has more recently starred in Netflix series The Umbrella Academy.

Page came out as gay in 2014, telling an audience in Las Vegas: “I am tired of hiding and I am tired of lying by omission.”

The actor, who was married to choreographer Emma Portner, before announcing their divorce in February, has been a prominent advocate for LGBT rights.

Page also used the interview to criticise moves by some US states banning transgender athletes from competing in girls sports teams.

“If you’re not gonna allow trans kids to play sports, children will die,” Page said. “And it really is that simple.” 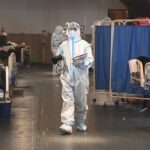 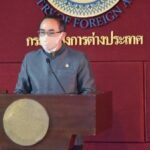 14-day quarantine for overseas arrivals, even for vaccinated people