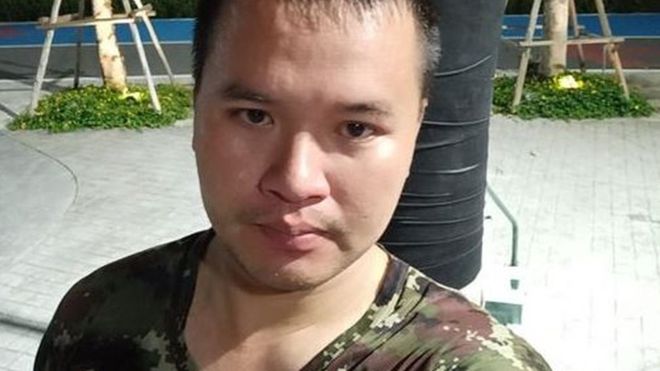 A Thai soldier has shot dead “many people” in and around city of Nakhon Ratchasima (also known as Korat), north-east of Bangkok, reports say.

A defence ministry spokesman told BBC Thai that Jakraphanth Thomma attacked his boss before opening fire at a military camp, a Buddhist temple and a shopping centre.

The suspect is hiding in the basement of the shopping centre, he added.

The incident is still ongoing.

Posts on social media appear to show the scene of a shooting near a shopping centre. 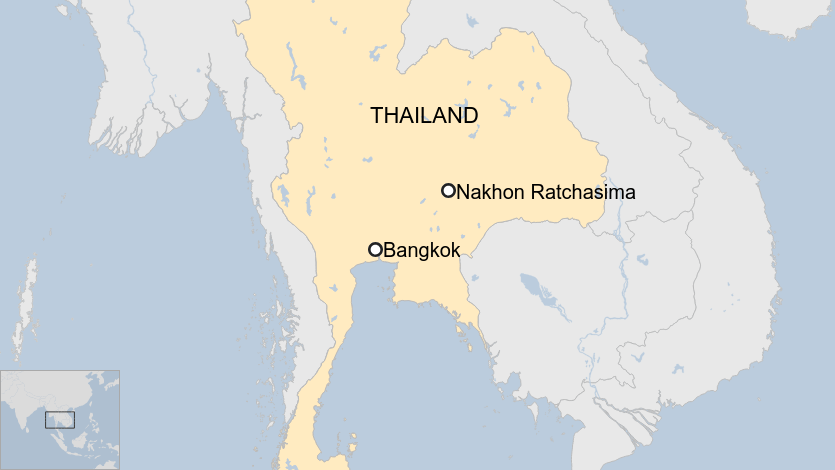 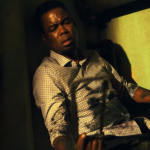 Chris Rock and Samuel L. Jackson meet Jigsaw in first trailer for Spiral: From the Book of Saw 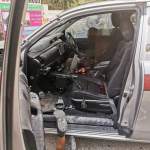