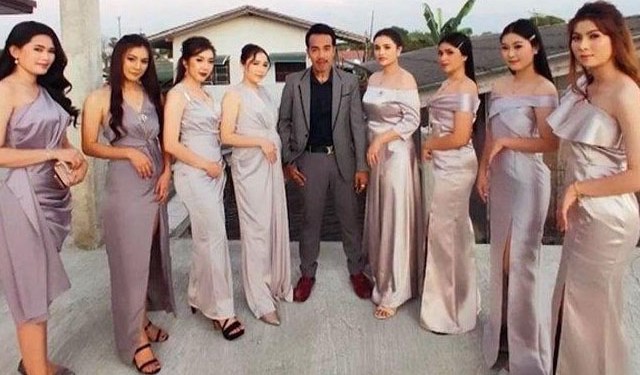 A tattoo artist in Thailand has been getting a lot of attention online after it was revealed that he is married to eight young woman, all of whom get along with each other.

Ong Dam Sorot, a young tattoo artist specializing in the traditional yantra style, recently sat down with a popular Thai comedian for an interview about his controversial marital status.

On the show, which has so far garnered over 3 million views on YouTube alone, Ong Dam Sorot introduced each of his wives and spoke about how they met.

The eight women described their husband as the kindest, most considerate man on Earth and claimed to get along wonderfully.

The young polygamist met his first wife, Nong Sprite at a friend’s wedding and quickly asked for her hand in marriage.

The second, Nong L, he met at the market, and Nong Nan, his third wife, at the hospital. The fourth, fifth and sixth wives Sorot met via social media, Instagram, Facebook and TikTok, respectively.

The seventh wife, Nong Film, the man met while visiting the Phra Pathom Chedi temple with his mother, as for his eighth and final wife, Nong Mai, he met her while vacationing in Pattaya with four of his wives.

“He is probably the most caring and considerate man we have ever seen,” the eight women all agreed, adding that he treats them so well that they have nothing to quarrel about.

Two of Sorot’s wives are currently pregnant, and he already has a son with his first wife, Nong Sprite.

The women sleep in four bedrooms, two per room, and wait their turn to share a bed with their husband.

Apparently, no one has any problem with the arrangement.

Speaking about the first time that Ong Dam Sorot brought up the possibility of taking on a second wife, Nong Sprite said that she loved him enough to agree, especially since he was always attentive enough to ask her if she was ok with the idea.

She said ye, as long as he brought his would-be second wife home, so she could meet her first.

As for the seven women who agreed to marry the tattoo artist knowing that he was already married, most of them just said that they fell madly in love with him and accepted the situation. He was charming, attentive, and proved that he could take care of them.

Even though some of the women had problems explaining to their families that they were marrying a polygamist, they didn’t give up on Ong Dam, and eventually, their friends and families accepted the situation.

During the interview, Ong Dam Sorot revealed that he told his wives to always be honest with him.

If they find someone else, they should just come and tell him.

He will ask them three times if they are sure they want to break up, and if they say ‘yes’, they can go their separate ways.

That has yet to happen, though.

Ong Dam, who has his own popular social media and YouTube accounts, said that people always assume that he is rich and can afford to take care of his big family, but he claims that it’s not true.

Every member of his family has their duty, and his wives earn their keep by doing chores, or selling various products, from food to cosmetics and handmade accessories. 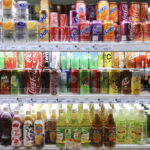 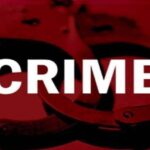