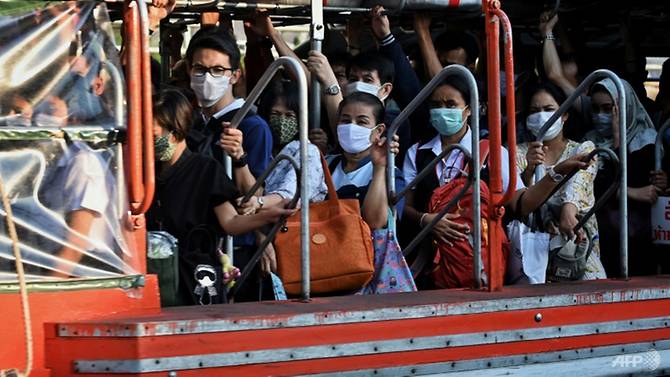 A popular full-moon party in southern Thailand known for its raucous revelry has been cancelled because of the coronavirus, an official said Thursday (Mar 5), the latest hit to a tourism industry which foresees a loss of six million visitors this year.

Tourism is a cornerstone of Thailand’s economy, and the virus has wreaked havoc as visitor numbers have dwindled in the wake of the epidemic.

Attracting around 40 million foreigners a year, the Tourism Authority of Thailand confirmed Thursday the country could see a loss of six million visitors in 2020.

Their absence, particularly the Chinese, has turned once-popular tourist attractions – such as animal-themed parks in Pattaya and the sandy beaches of Phuket – into near-ghost towns.

The full moon party on southern island Koh Phangan – which draws some 10,000 partiers each month – will be the latest casualty, according to a local official.

The cancellation comes the week the Thai government plunged tens of thousands of holiday plans in doubt.

Its health minister announced – and then swiftly rescinded – an order for all inbound travellers from 11 countries and territories to undergo quarantine, sending waves of concern on Twitter among Thais and foreigner visitors.

But details on whether foreign travellers from the four countries would be subjected to a two-week quarantine were not immediately announced.

Thailand currently has 47 confirmed cases of the coronavirus.

The latest announced Thursday include a 42-year-old Thai man and a 29-year-old Italian man, who is currently hospitalised in Chonburi province.

Both had returned from Italy, where there are more than 100 fatalities from the coronavirus.

Despite Bangkok being a major flight hub, Thailand’s response to controlling the coronavirus spread has appeared ad hoc.

Conflicting information given by ministries has added to public mistrust, fuelling panic buying of hand sanitisers and face masks across the country.

The Commerce Ministry on Thursday sent out more than 100 “caravans” throughout the country to sell packs of face masks – drawing lines of retail workers when they stopped at shopping malls. 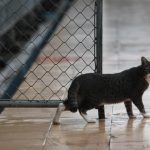 Chinese city of Shenzhen to ban eating cats and dogs 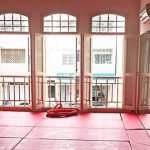